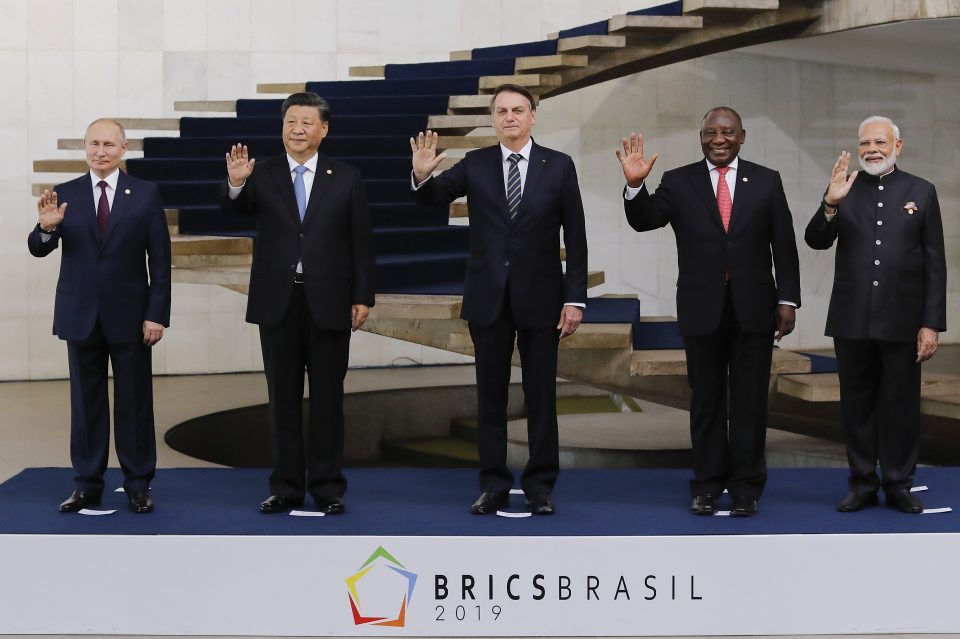 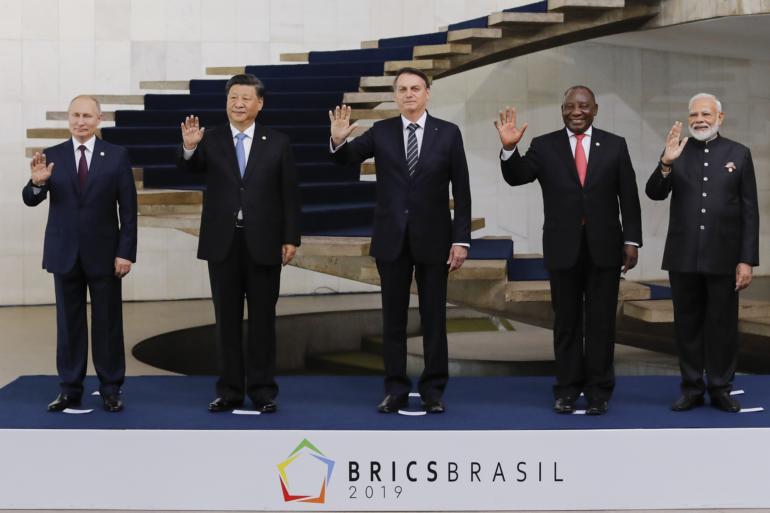 The leaders of China, Russia, India, Brazil, and South Africa ended their annual meeting with a warning about trade tensions.

To discuss all of this:

Chinese President Xi Jinping called on BRICS countries to undertake due obligations in championing multilateralism, in a speech entitled “Together for a New Chapter in BRICS Cooperation” at the BRICS summit in Brazil https://t.co/keYbqC1j92 pic.twitter.com/eIzMoBsIe2

Retail sales — What to know in markets Friday

Afghans at risk after helping British forces can move to UK

Nation must shore up resilience to food crises

Is COVID-19 as infectious and fatal in Ethiopia? Perhaps not