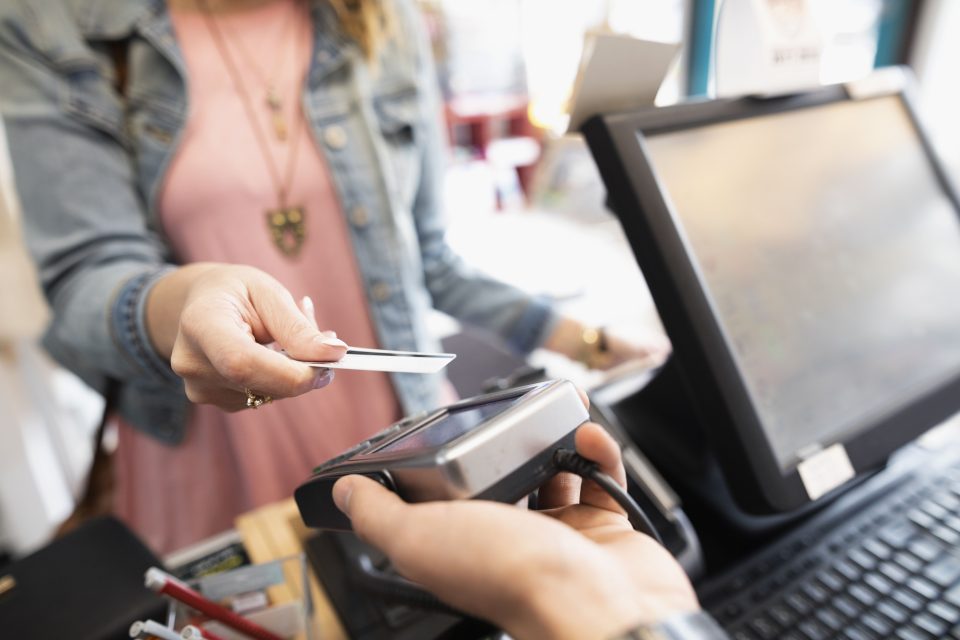 Retail sales figures for October will be released Friday. Given that the consumer represents two-thirds of the U.S. economy, investors will be paying close attention to the report. After a 0.3% drop in September, most economists are predicting a rebound in October.

“The consumer sector remains solid despite a slowdown in global manufacturing and depressed business sentiment, and the most recent labor market data suggest this resiliency should continue,” Credit Suisse wrote in a note Thursday. “The Fed has set a high threshold for another interest rate change. An upside surprise in retail sales is likely to reinforce the decline in expectations of near-term recession risks, while a large downside surprise is likely to be outweighed by the improvement in labor market and services sentiment data recently.”

However, Bank of America noted that according to aggregated credit and debit card data, retail sales excluding autos likely rose a modest 0.1% in October month-on-month. “This is further corroboration that spending has moderated from the very strong pace in the spring and the summer,” the firm said in a note to clients Wednesday. “Our data revealed a softening starting in August but the Census data was a bit lagged and weakened a month later. We think the risk is for continued softness in the Census data to fall in line with the BAC internal data.”

Bank of America also said that California’s activity was impacted by the utility outages in the state during the month. “There were disruptions to activity in California as several major utility companies shut power in certain regions in an attempt to manage the risks from wildfires. We can test the impact using our data by pulling daily card spending for the impacted areas. We found that spending spiked the day before the power outage started but was later offset by subdued activities during the shutoff.”

Though there was some meaningful impact from the power outages, it didn’t move the needle too much for the aggregate monthly statistics, according to Bank of America.

Meanwhile, J.C.Penney (JCP) and JD.com (JD) will both report quarterly results ahead of the market open.

Gas prices are near record highs. A fuel tax holiday could give consumers some relief