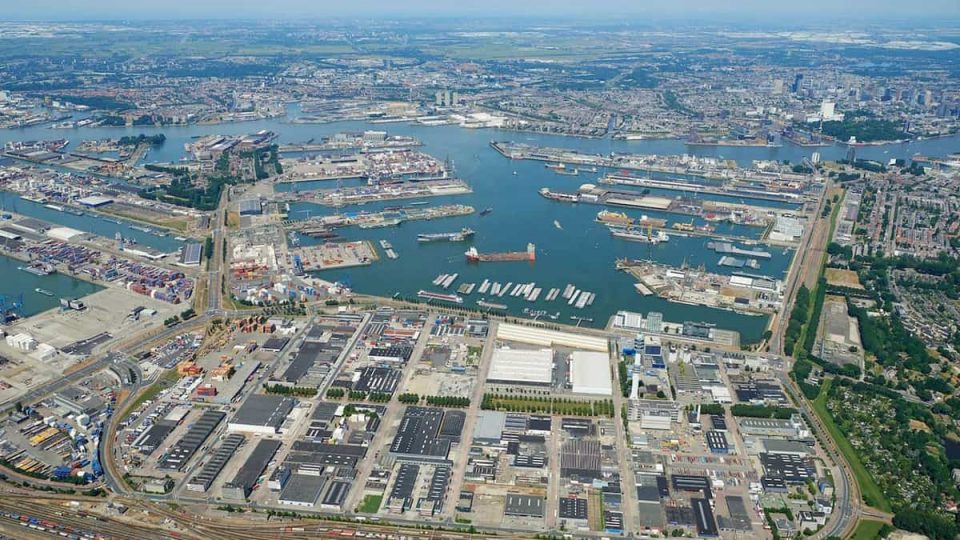 Forwarders and shippers and have called on the European Commission to overturn its decision to extend container shipping’s consortia block exemption regulation (BER).

The BER, the de facto legislation covering liner alliances and vessel-sharing agreements on container trades to and from Europe, was set to expire April 25. However, as reported first in FreightWaves, in November the EC said it favored extending BER for a further four years.

“EU rules normally prevent companies from working together in a way that might restrict competition, but companies shipping cargo by sea have been granted an exemption from this ban as they often need to work together to make their operations more financially viable and efficient,” said the EC decision.

The decision has prompted an alliance of maritime logistics supply chain stakeholders to unite in a bid to overturn the decision. The alliance, which includes the European Shippers’ Council, the Global Shippers’ Forum, forwarding association CLECAT and port operator group FEPORT, claimed the commission has failed to objectively evaluate BER and called on it to reconsider its decision.

The alliance insisted “the commission has failed to demonstrate that the continuation of the CBER would benefit transportation users and service providers, i.e., consumers.”

It claimed that not only had the commission largely dismissed the views of the users, operators and service providers in the supply chain, but that the commission’s reasoning included many legal flaws.

“These flaws relate to many issues — missing data, one-sided assumptions on efficiency gains disregarding non-rate-related parameters, lack of a proper definition of relevant geographic markets to assess market shares and a complete failure to identify remaining benefits to users if the CBER would be continued,” said a joint statement.

The associations called on the commission to cancel the renewal of BER and instead conduct further investigations over the coming year.

“The associations, who are exploring all possible legal options, believe that it is the role of the European Commission to guarantee a true level playing field and a healthy functioning of the maritime logistics chain to the benefit of Europe’s consumers,” said a statement.

“The associations have requested a meeting with Commissioner [Margrethe] Vestager and look forward to receiving a positive reply and the opportunity, as it has been the case for shipping lines, to expose their concerns.”