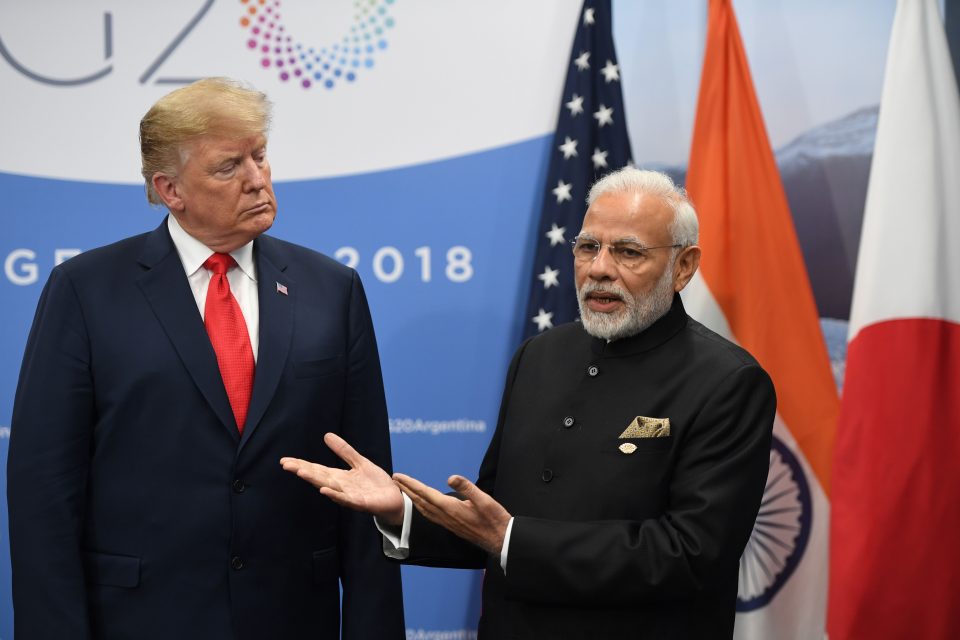 India will request President Donald Trump’s administration in Washington D.C. to share findings of the probe that recently unearthed a network that smuggled sensitive equipment and technologies from the United States for the nuclear program in Pakistan.

New Delhi is keen to know more about the conspiracy as it lent credence to its long-held suspicion that Pakistan has been continuing its attempts to illegally smuggle in nuclear equipment and technologies from the United States and other western nations and thus posing a grave security risk for India as well as to peace in the region, sources told the DH on Saturday.

The office of the District Attorney of New Hampshire in north-eastern United States this week announced that five men had been indicted by a federal grand jury in October 2019 for running an international procurement network of front companies to smuggle “goods” – sensitive high-tech equipment and know-how – to Pakistan Atomic Energy Commission (PAEC) and the country’s Advanced Engineering Research Organization (AERO), violating America’s International Emergency Economic Powers Act and the Export Control Reform Act of 2018.

The five men – none in custody of any US law-enforcement agency present – are all associated with a front company called “Business World”, apparently based in Rawalpindi, the garrison town, where Pakistan Army to has its headquarters.

New Delhi took note of the case. “We would like to know more from the US about the modus operandi of the smuggling network. We need to have more information about this clandestine proliferation network involving a country in the neighbourhood, as this is something which has a bearing on the national security of India,” a source in New Delhi said.

New Delhi is likely to cite the findings of the latest probe by the US agencies to nudge Trump Administration in Washington D.C. and the governments of other western nations to take more stringent measures to pre-empt illegal and clandestine proliferation networks run by the entities linked to Pakistan Government to support its nuclear programme.

Another source in New Delhi noted that the discovery of the smuggling network in the US underscored that Pakistan, which had started its nuclear programme on technologies stolen from a western company, had continued to adopt similar means to run it.

A US-led investigation had in 2003 found that Abdul Qadeer Khan, the infamous founder of an atomic program of Pakistan, had secretly traded nuclear technology with Iran, Libya and North Korea. Khan had in 2011 made public documents in support of his claim that North Korea had bribed senior officials of Pakistani Army and got them allow him to share nuclear technology and certain equipment with the pariah nation. Khan had also developed a network to smuggle in technologies for a secret nuclear weapons program of Pakistan.