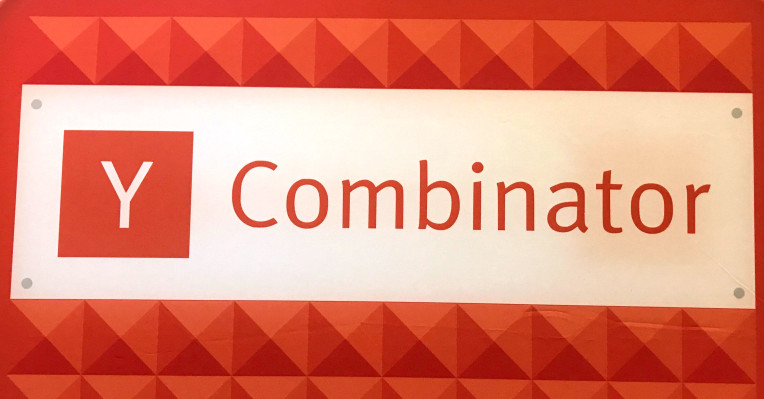 Prolific startup accelerator Y Combinator has abandoned plans to establish a branch of the program in China. The company cites a general change in strategy, but a deafening silence on the complexity and controversy of working with China right now suggests there’s more at play.

In a short blog post, YC leadership explained that “as we worked to establish YC China, we had a change in leadership,” viz. the replacement of CEO Sam Altman with Geoff Ralston in May. This apparently led to a complete about-face on YC’s China strategy.

Qi Lu, hired a little more than a year ago to lead the YC China effort, is departing to run his own program, MiraclePlus. And Chinese companies will still be welcome at Y Combinator “— but as part of our U.S. program.”

A Y Combinator representative confirmed that it has no involvement with MiraclePlus or Qi Lu whatsoever, and that the company will no longer have any local presence in China at all.

It’s hard to accept at face value this vague explanation for such a costly, high-profile retreat.

Altman said when announcing Qi’s hiring that he had been trying to recruit him “for years.” As for the program itself, Altman said that “China has been an important missing piece of our puzzle” and that they would be building “a long-term local organization that will combine the best of Silicon Valley and China.”

That there is no mention of the uncertain international politics and U.S.-China relations right now, nor the explosive situation in Hong Kong, or ongoing human rights issues elsewhere in the country, seems a deliberate choice to make this move seem as ordinary as possible. But those things are major questions for anyone looking to do business in China, and it’s hard to believe none had any bearing on the decision to abruptly pack up and leave a major enterprise behind.

It seems like with a company like Y Combinator, it would be easy enough to provide a modicum of transparency and say that there was a mismatch in culture, or the logistics weren’t working out, or they ended up forwarding too many of the companies to the YC prime location anyway.

Perhaps that information was not deemed material for a public statement, but it only leaves inquiring minds to speculate. Was there pressure from this or that quarter? Is the culture at YC changing? Are other Altman-era projects being abandoned? Did the company gain anything at all by this boondoggle?

For such a major endeavor by one of the most prominent tech communities in Silicon Valley, this highly guarded and obviously incomplete account of its total abandonment seems strange and inadequate. We’ll be looking into it further.

Digital Technologies in the Supply Chain