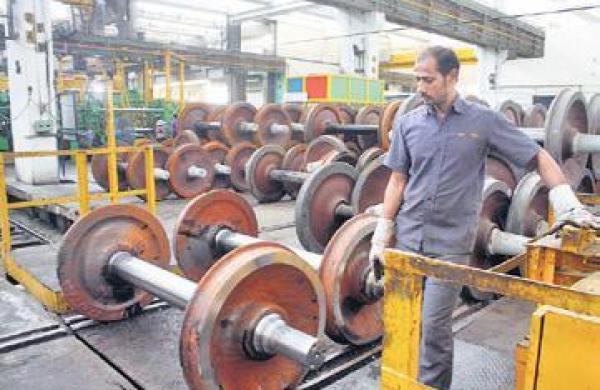 BENGALURU: The Rail Wheel Factory (RWF) at Yelahanka has made progress in terms of reducing its emissions and is on course to reduce the carbon footprint target set for it by 2022, said Rajesh Agrawal, member, Rolling Stock, Railway Board.Following the 2016 Paris agreement on climate change and the deadlines fixed for countries across the world, the RWF was working towards reducing its emissions by 33%. “The RWF has cut down its emissions by 25% taking 2005 as its base year and is on course to meet its target set for 2030 well in advance,” Agrawal said. The RWF manufactures wheels, axles and wheel sets for trains across the country.

Delivering a lecture at a day-long meeting on the topic Smart and Sustainable – Manufacturing and Operations on the factory premises, to mark the 40th anniversary of factory, Agarwal said that creating a good environment directly results in good business.

Agrawal said that the RWF had shown stupendous growth with its annual turnover set to touch Rs 1,500 crore for the financial year 2019-2020, which marks a 50% growth over the corresponding period the previous year. “While the manufacturing sector has shown a downward trend across all segments in the the country, the RWF stands out with its growth figures,” he said.