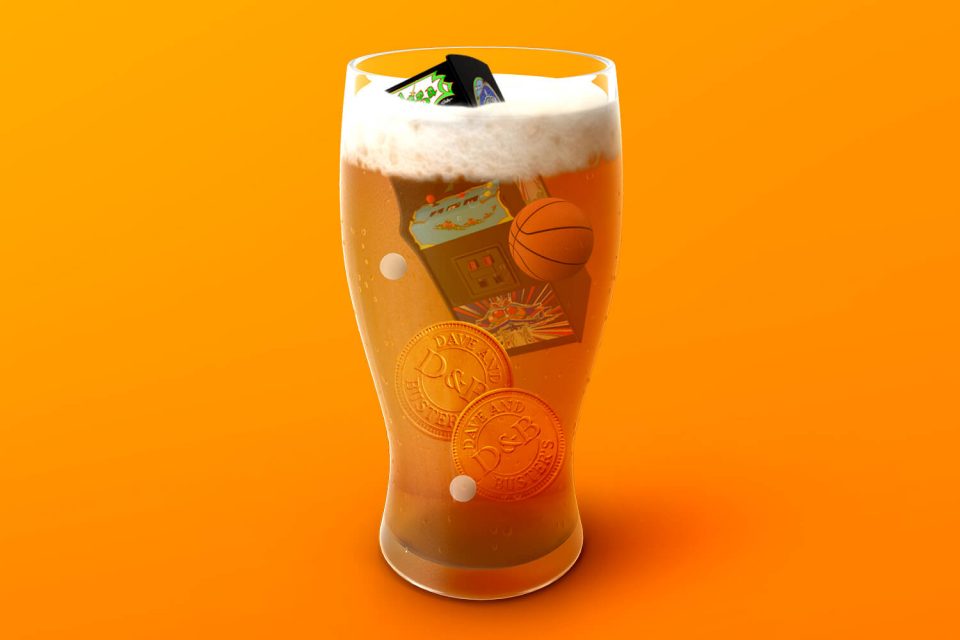 Yesterday, private equity giant KKR disclosed a 10.7% stake in Dave & Buster’s. KKR said it has had and will continue to have conversations with management and stakeholders about pushing for change at the Times Square of restaurant chains.

That’s like a fish riding a bicycle: not something you see every day. As Axios’s Dan Primack points out, buyout firms like KKR have built reputations as management friendly. It’s not a hostile takeover yet, but…in publicly stating that it’s pursuing major changes at Dave & Buster’s, KKR sounds more like an activist investor than your friendly neighborhood PE shop.

One reason Robin Thicke is playing: Activist investors and private equity often target similar types of companies, making it easy to swap investment strategies. As long as you change something so the teacher doesn’t notice.

There could be a reason KKR is exploring hard-line options for D&B—such as board changes—that don’t really seem like options: