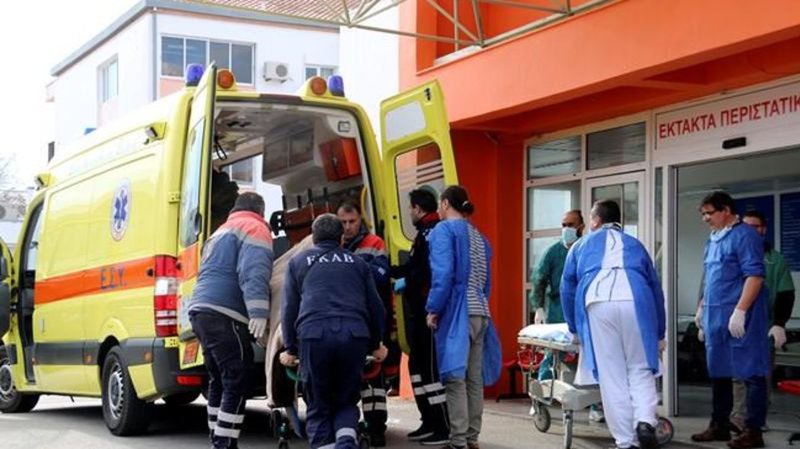 In separate incidents that illustrated other routes and methods used by Europe-bound migrants, authorities in North Macedonia said Saturday that 62 migrants were discovered hidden inside freight trains at the border with Greece.

Border control teams that included officers from North Macedonia, Austria and the Czech Republic found 42 migrants during a routine inspection of a freight train in the town of Gevgelija on Friday. Thirty-eight of the migrants were from Morocco, police said.

Later Friday, another multinational team of officers discovered 20 migrants o from Pakistan, Afghanistan, Morocco and Algeria, in another freight train at the Gevgelija station.

All 62 migrants, including five minors, were taken to a detention centre pending deportation to Greece.