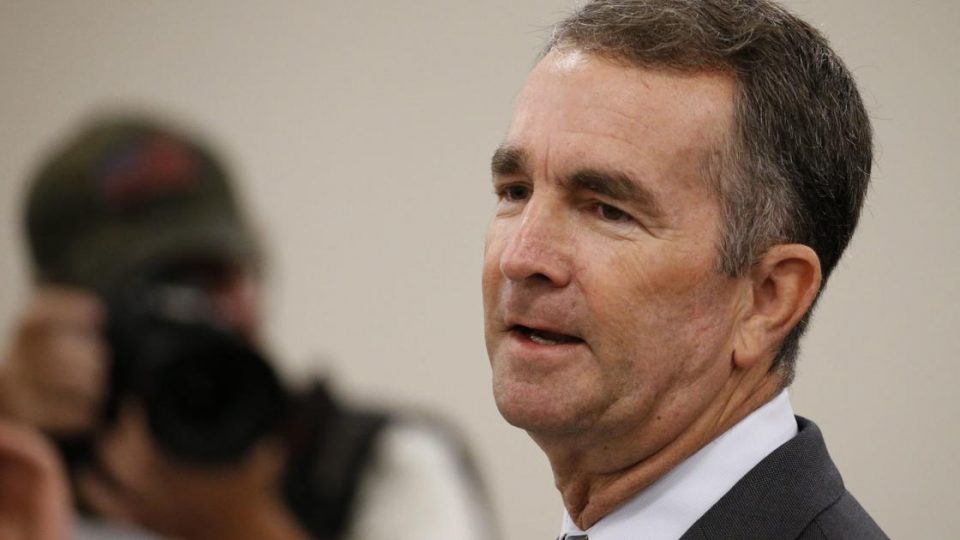 Amid the continued spread of coronavirus across the globe and warnings that a disruptive outbreak is likely to hit the U.S., Virginia’s health department, hospitals, schools and universities are preparing for a potential public health crisis.

There have been no positive coronavirus cases in Virginia so far, with eight possible cases testing negative. The state health department has monitored 279 travelers deemed to be at risk of infection.

There have been 62 confirmed cases in the U.S., according to the CDC, and more than 83,000 globally, causing 2,858 deaths, according to the World Health Organization. The vast majority of cases and deaths were in China, where the virus originated.

“We are taking every precaution to ensure the safety of Virginians. The Virginia Department of Health is closely monitoring coronavirus and has been preparing extensively for all possible outcomes,” Alena Yarmosky, Northam’s press secretary, said in a statement. “While we want to be clear that no cases have been confirmed in Virginia at this time, we are urging the public to take basic health precautions and remain alert for additional updates as they come in.”

In spite of those assurances, the leader of a state trade association for emergency medicine physicians says that emergency departments in the state could be on the verge of crisis.

His warnings were echoed by National Nurses United, a union organization for registered nurses, which said Friday that it believes the nation’s hospitals are unprepared to face a pandemic.

But the state health department says it’s doing everything it can to be ready.

The Virginia Department of Health has held tele-briefings and continues to provide updates and guidance to the state’s Department of Education, institutions of higher education, businesses and health care providers to stay on top of developments as the virus continues to spread.

Coronavirus, or COVID-19, is a flulike respiratory illness that begins with a cough and fever. Public health experts recommend frequent hand washing, disinfecting surfaces and covering sneezes and coughs. Since the virus was first detected in Wuhan, China late last year, it has spread to 49 other countries, the WHO reported.

While the virus has not reached Virginia, officials at the Centers for Disease Control and Prevention said Tuesday that Americans should plan for the possibility of having to take extreme measures to stem a pandemic, including canceling classes, working from home and avoiding mass gatherings.

The VDH is working with the Virginia Hospital and Healthcare Association, a trade association representing many of the state’s hospitals, to support preparation and coordination efforts among hospitals and healthcare providers.

“Virginia hospitals and VHHA … contemplate and plan for those issues on an ongoing basis as part of the consistent preparedness work that is done,” Walker said.

But Scott Hickey, president of the Virginia College of Emergency Physicians, said that he does not believe Virginia’s hospitals are prepared to handle the additional stress that a massive outbreak would bring.

“The emergency departments in this state—they have no more capacity to take care of patients that they get on a normal day let alone having a huge influx if there is a pandemic,” Hickey said.

He said that hospitals in Central Virginia are already understaffed and frequently operating with full intensive-care units.

“It is frightening to think about us having a respiratory pandemic,” Hickey said. “Our waiting rooms are going to be bursting at the seams.”

Hickey also said that he fears hospitals will run short of supplies, such as masks, if they see a surge in respiratory illness in emergency rooms.

But physicians with VCU Health System and HCA Healthcare said that their hospitals are constantly preparing for a disaster like a potential outbreak.

VCU houses the state’s only unique pathogen unit, which was built response to the Ebola crisis, said Gonzolo Bearman, the hospital’s infectious disease expert. Although the space would not be used for a coronavirus case, Bearman said that 50 nurses, 15 physicians and eight laboratory scientists that work in the unit are specially trained.

Bearman said that the hospital has plans in place to increase staffing levels if the hospital sees an influx of sick people.

“We’ve been diligently preparing for this viral outbreak and we are doing everything within our capacity to make sure that we have not only the trained personnel [but also the] protocols in place to meet the demand and meet the surge in demand should it so arrive,” Bearman said.

A VCU Health spokesperson did not answer a question about what the hospital’s average ICU bed vacancy rate was.

Bob Mauskapf, the state health department’s emergency preparedness director, said that the VDH is prepared to mobilize public health workers across the state to be deployed to wherever there is the greatest need. Additionally, Virginia is part of an emergency management assistance compact that moves resources across state borders in the event of an emergency.

He also said the state health department and some hospitals have been stockpiling masks to avoid dealing with a supply shortage.

As far as the idea of canceling classes, that will be up to each individual school district in consultation with their local health department, according to Charles Pyle, spokesman for the Virginia Department of Education.

“If necessary, we will provide guidance to school divisions regarding instructional hours, assessments and so forth,” Pyle said. “We’re not there yet, [but] we’re certainly thinking about those things.”

Universities in the state are also monitoring the outbreak and are waiting to take cues from public health officials.

Virginia Commonwealth University is encouraging its students to use the hand sanitizer stocked throughout campus and is preparing to isolate students suspected of being infected with the virus, said Margaret Roberson, director of VCU Student Health Services. She said that the health center always has face masks to combat the flu and has not stocked more masks for the coronavirus.

The university has 31 students studying abroad in Italy and 10 in South Korea, which have both recently seen a spike in coronavirus cases. Two of the students in Italy have had their classes canceled this week due to the outbreak, but expect to resume next week, according to Laura Rossacher, a VCU spokeswoman.

Rossacher said that the university is in close contact with the students and partner institutions to discuss options about staying or returning to the U.S. and explore options to complete coursework remotely.

Public health officials are also encouraging businesses and employers to plan for employees not being able to come to work. Some Richmond-region employers have already set up work-from-home arrangements that would help prevent the spread of disease.

Allianz Partners, a Henrico County-based company whose products include travel insurance, has set up a system to allow about 150 of its employees to work from home, said Allianz spokesman Dan Durazo.

Most of those employees are part of its customer service unit. They take calls from people who are buying travelers insurance, or customers who are facing travel disruptions or health issues while overseas.

“It is for these types of reasons,” he said. “It could be the coronavirus, or it could be some kind of horrible weather event or natural disaster.”