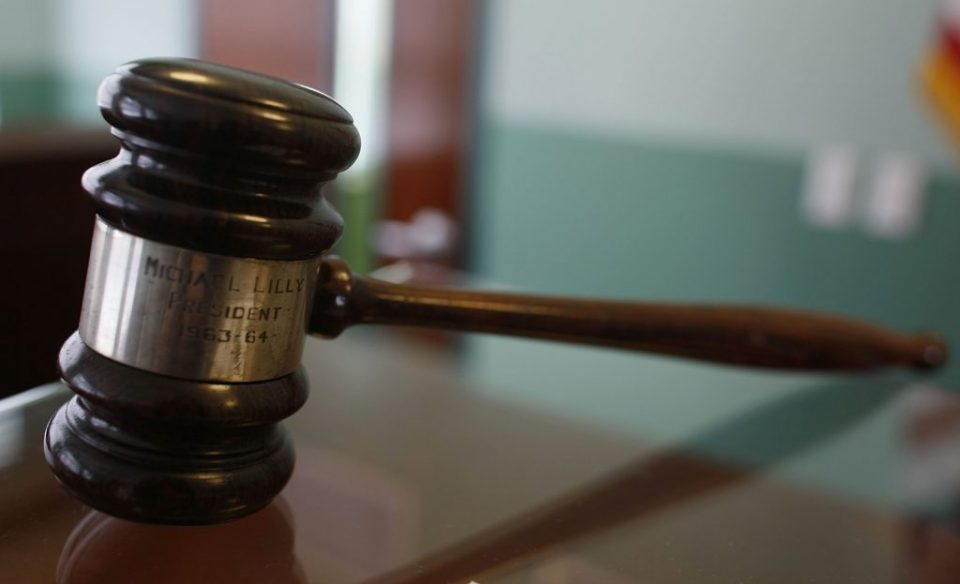 BALTIMORE (WJZ) — Three Maryland men were sentenced to at least 10 years in federal prison for conspiracy to distribute fentanyl in Baltimore.

According to court documents, beginning in about May 2017 through October 2018, McCrimmon was the leader of the McCrimmon drug-trafficking organization (DTO), and Elijah and Mobley were associates of McCrimmon, assisting with the day-to-day operations, including the collection of money for and the distribution of heroin and fentanyl to the DTO’s customers.

In August 2018, federal law enforcement agents intercepted a shipment of 20 kilograms of fentanyl in Ventura, California, that was intended for delivery to the McCrimmon DTO in Maryland.

Law enforcement transported the fentanyl to Maryland and conducted a “controlled delivery” to a member of the McCrimmon DTO.

During the investigation, law enforcement seized more than 20 kilograms of fentanyl and over $500,000 in cash.