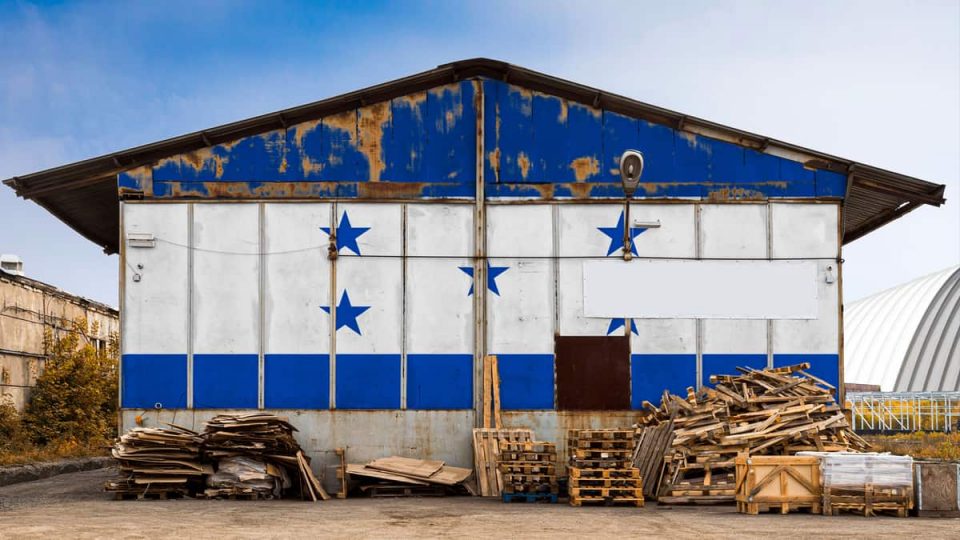 Francis Alvarez, who operated a Houston-based freight-forwarding service to Honduras, pleaded guilty in a South Florida District Court on Oct. 25 to a charge of price fixing, the U.S. Justice Department said.

According to court documents, Alvarez participated in a multi-forwarder scheme from early September 2010 to August 2014 to “increase, fix, stabilize, and maintain prices” charged to household goods shipments to Honduras.

“Alvarez and her co-conspirators cheated American consumers shipping goods to Honduras by conspiring to raise prices and pocket the proceeds of their illegal scheme,” Assistant Attorney General Makan Delrahim of the Justice Department’s Antitrust Division said in a statement.

Under the Sherman Act, a conviction for price fixing carries a maximum 10-year sentence and up to a $1 million fine.

“The maximum fine for an individual may be increased to twice the gain derived from the crime or twice the loss suffered by the victims of the crime, if either of those amounts is greater than the statutory maximum fine,” the Justice Department said.

Alvarez is the third person so far to be charged by the Justice Department in the price-fixing scheme.

In November 2018, New Orleans-based Dip Shipping executives Roberto Dip and Jason Handal pleaded guilty in the South Florida District Court for their role and were sentenced in June 2019 to 18 months and 15 months in prison, respectively.

Supply Chain Visibility Has a Problem

Peterson supports the next generation with apprenticeships