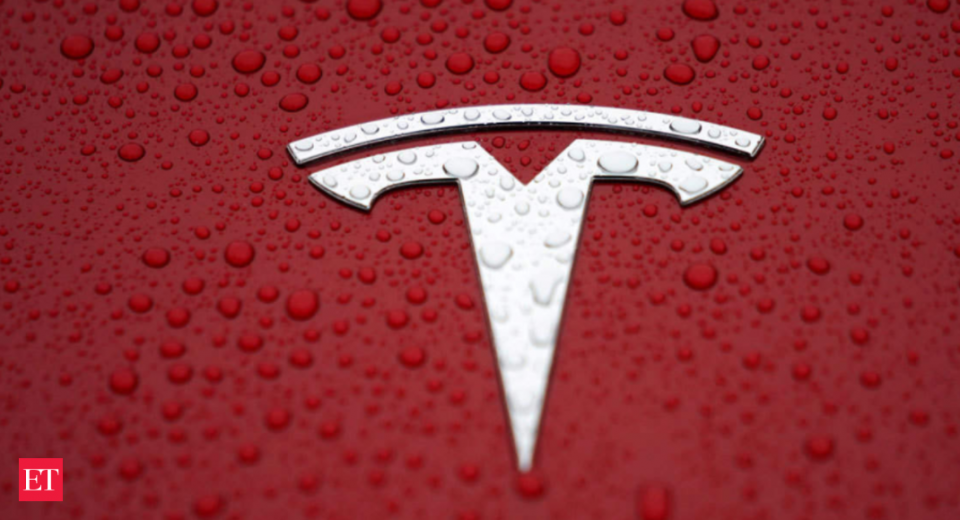 Tesla, the world’s most valued carmaker has opened a fully-owned Indian subsidiary in Bengaluru, as a first step to set up an R&D unit and a manufacturing plant for its electric vehicles in the country.

Tesla’s global senior director David Jon Feinstein, chief accounting officer Vaibhav Taneja and Venkatrangam Sreeram, a Bengaluru startup entrepreneur are on board of the India unit, according to disclosures with the ministry of corporate affairs. The development was first disclosed by the Tesla Club India twitter handle on Tuesday. Tesla incorporated its office last week.

ET was the first to report on September 21 Tesla’s move to choose Bengaluru after it entered into talks with the Karnataka government for its R&D unit.

“Since Tesla has invested in a wide range of technology related businesses, there could not have been a better place for the company to open its office in India than Bengaluru. Since Bengaluru is also the home to space and aerospace technology, this can lead to several other collaborations in terms of research and production of various consumer related products,”Gaurav Gupta, additional chief secretary, Karnataka industries department told ET. “

“As for EV manufacturing, there is no clarity yet on if Tesla is looking at starting sales, R&D or manufacturing verticals, or all of it. Tesla registering its office in Bengaluru has opened up many possibilities. It is too early to comment on how things are going to pan out,” he said.

Elon Musk, the world’s richest man and Tesla CEO had tweeted last month that the company would set up a presence in India by later half of this year. On December 21, union minister for road transport Nitin Gadkari too confirmed that Tesla will enter the Indian market in early 2021.

A team from Tesla had initial discussions with the Karnataka government officials in September and the state had said the company had shown interest to invest in a research and innovation centre. A month later, Maharashtra government too held talks with Tesla. State tourism and environment minister Aditya Thackeray had tweeted that the government had invited Tesla to Maharashtra.

Karnataka is the first state to come up with an electric vehicle policy, hoping to generate investments of Rs 31,000 crore in EV R&D and manufacturing. Since then, 11 states including Gujarat, Delhi, Maharashtra, Tamil Nadu, Telangana and Andhra have brought out their own policies.

Bengaluru is also home to promising EV startups in the country such as Ola Electric, Sun Mobility and Ather. Ola signed a deal to set up its scooter making facility in Tamil Nadu.

Musk has hinted at Tesla coming to India as early as 2015, when he tweeted that local demand for lithium-ion cells might make setting up a Gigafactory—car and battery factory– in the country a sensible decision in the long term.

In 2016, Tesla had opened bookings for its Model 3 EV Sedan from India but has not delivered the EV to aspiring buyers such as Paytm founder Vijay Shekhar Sharma and GoQii’s Vishal Gondal.

The Mom and Pop Factory With an Atomic Secret