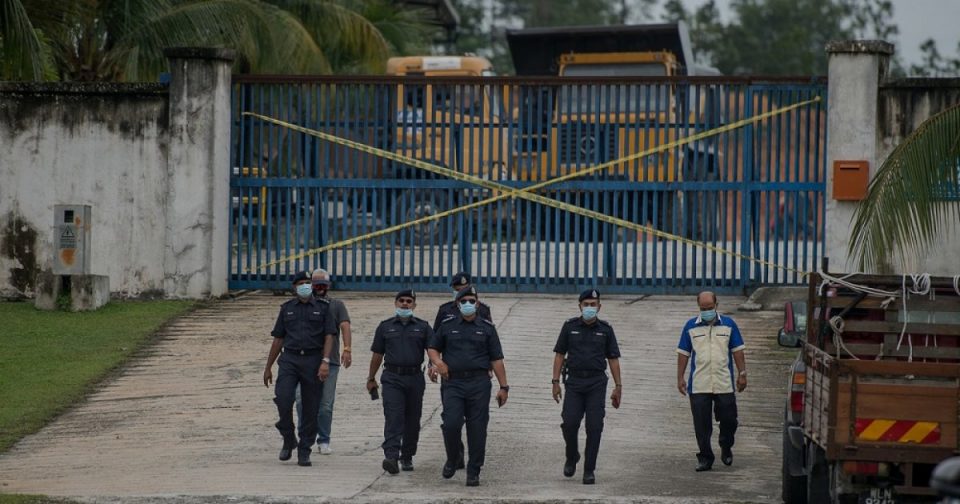 PETALING JAYA, Sept 7 — The son of one of the factory owners arrested in connection with the odour pollution incident in Sungai Gong Industrial Area in Rawang has asked the public to allow a thorough investigation to be conducted and to stop condemning his family.

The son, identified as Yip Siew Thong, also denied that his father’s company was fined for discharging effluents into the river, clarifying that the fine was for another offence.

“It is true that my father’s company was fined by the authorities recently.

“However it has got nothing to do with the discharge of the effluents into the river but on other matters such as the absence of proper training for the company staff and proper inventory,” he was quoted as saying during an interview with TV3.

Yip also said his family would provide their full assistance to authorities conducting the investigation and have no intentions to conceal any information.

Yip was quoted as saying that the family business was involved in the storekeeping of construction machineries and not processing or producing chemicals of which its waste was disposed according to stipulated procedures.

On September 5, Selangor police chief Datuk Noor Azam Jamaludin said four owners of the factory alleged to be the cause of the pollution, have been detained.

Previously, Selangor Mentri Besar Datuk Seri Amirudin Shari was reported as saying the factory suspected to be the source of the odour pollution which had caused four Sungai Selangor water treatment plants (LRA) to suspend operations since Thursday, has been sealed and compounded with immediate effect.

He said the factory was alleged to have released solvent into Sungai Gong which flows into Sungai Sembah, one of the main rivers of Sungai Selangor.

In the water recovery plan briefing yesterday, Air Selangor announced that it expects water supply to fully recover by 6am on September 9.

American Factory Filmmakers Will Bring Factory Workers to the Oscars