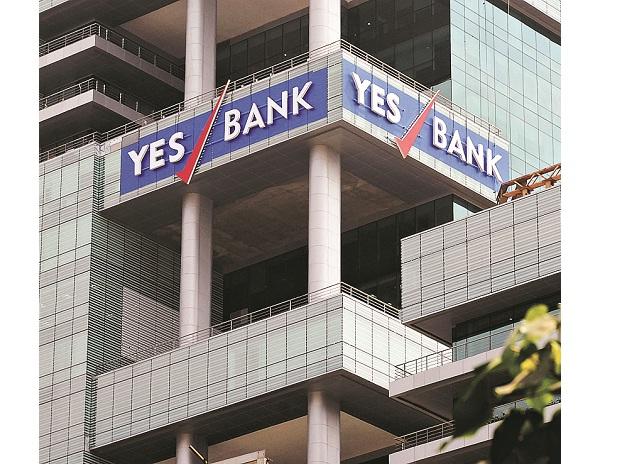 
If the divergence between what the RBI finds as gross non-performing assets (NPA) and what the bank reported is more than 15 per cent, the bank needs to disclose it to the public.

In a notification on the exchanges, YES Bank said the divergence amounts to Rs 3,277 crore, but of this, the bank has already classified as NPA Rs 1,259 crore as on September 30, setting aside Rs 346 crore of provisions.


The incremental gross NPA now stands at Rs 2,018 crore, for which the bank will have to record additional provision of Rs 632 crore. This should dent the December quarter profits of the bank.


“The bank’s management stands irrevocably committed to ensuring the highest standards of accounting and governance transparency,” the bank said in its notification.


Market regulator Securities Exchange Board of India (Sebi) in October had said that banks need to disclose any divergence in asset quality immediately upon receipt of the RBI’s final assessment report. Earlier, the divergence used to be disclosed as part of the annual report.


The bank said it took proactive measure of taking Rs 2,100 crore of ‘contingency provision’ on exposures which were fully ‘standard’ as on March 31, 2019.


Also, “in the current financial year, the bank has made material policy and personnel changes to ensure the fullest regulatory compliance,” it said.


The bank will also hold a board meeting at the end of this month finalise its capital-raising plan.


Ravneet Gill, chief executive officer and managing director of the bank, took charge on March 1 this year after former chief Rana Kapoor’s reappointment was not approved by the RBI, largely because of huge divergence showed by the bank.

What are the Key Challenges Facing Procurement in the Food and Beverage Industry? SpendEdge’s Latest Article Discloses | National

Kharif paddy procurement at MSP up 33% in last 12 days: Centre