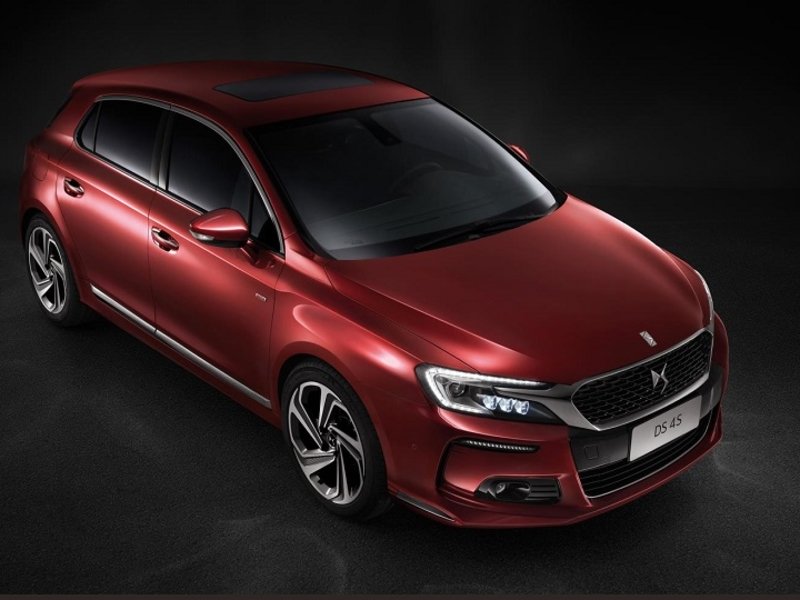 PSA is looking to sell out of the venture, a spokesman said on Thursday.

Changan had already signaled in regulatory filings in early November that it was seeking a buyer for its half of the 50-50 venture.

The tie-up, which was set up in 2011, has struggled with falling DS sales.

“The two partners plan to sell their stakes in their joint venture,” the PSA spokesman said. “That does not change anything regarding DS’s presence and development in China. A new strategic plan will be presented in the coming weeks or months.”

The partnership builds DS cars in the south China city of Shenzhen. Its joint factory operates well below its 200,000-unit annual capacity.

The partners plan to continue building DS-branded cars at the Shenzhen plant, PSA said, without giving further details of how.

According to the latest Changan regulatory filing from Nov. 29, the company is seeking a floor price of 1.63 billion yuan ($232 million) for its stake in the joint venture.

PSA said Chinese group Baoneng is on a list of possible buyers of its stake.

PSA’s board will review the planned sale of Capsa on Dec. 6, sources familiar with the situation said.

PSA’s move to end the joint venture highlights how global automakers are struggling in the world’s biggest auto market, where sales contracted last year for the first time since the 1990s.

PSA has a second, larger joint venture in China with Dongfeng Motor, which has a 12 percent take in the French automaker.

PSA and Dongfeng plan to cut jobs and drop two of their four joint assembly plants that build Peugeot and Citroen cars.

Drop Out of College and Run a Jelly Bean Factory