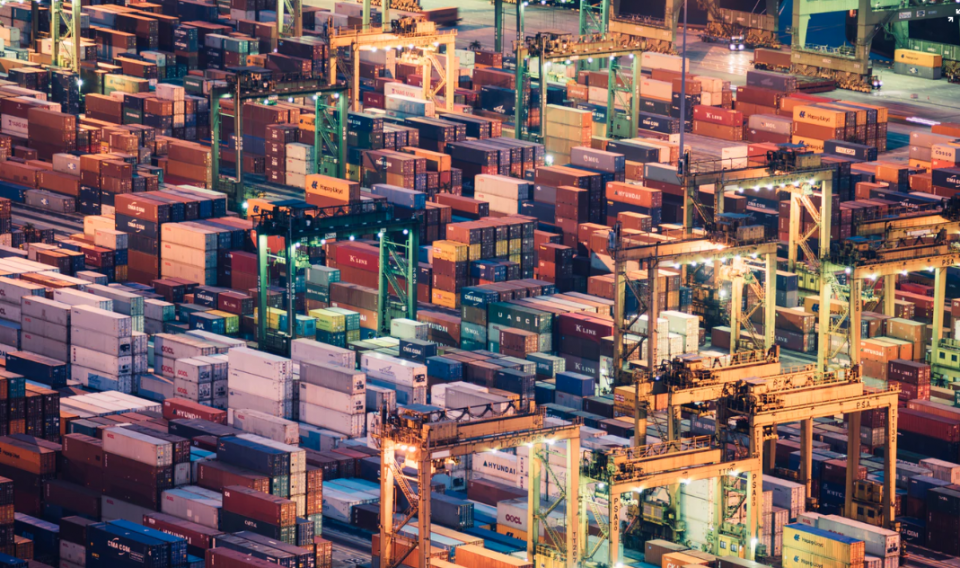 Contxto – Making yet another appearance on Contxto is the digital freight and shipping provider, Nowports.

While we have previously covered its participation with Y Combinator’s 2018 Winter Batch, not to mention its US$5.3 million seed round, now the Mexican logistics startup from Monterrey has plans to expand to Brazil and Peru after a successful launch in Chile.

Expansion to Brazil and Peru

Based on recent correspondence, we learned that Nowports is prepared to bring its digitized freight operations to Brazil and Peru. This was a “natural expansion” since Nowports already has customers shipping to and from these markets, according to co-founder Maximiliano Casal.

“We’re 100 percent ready to launch in Brazil and Peru with our platform, services, and team,” said Casal, who anticipates increasing yearly revenue and active customers by at least 35 percent in these countries. “We are just waiting to finish the current legal processes to officially kick off in both markets.”

When it comes to Peru, Casal attributes its eclectic mix of exports to be of major attraction. Since its landlocked neighbor uses many Peruvian ports, the company also plans to start operating in Bolivia next year.

Meanwhile in Brazil, the incentives to grow in the Portuguese-speaking nation are understandable based on its sheer size.

“Brazil has three key things,” said Casal. “The first is the size of its internal market, which is growing and has a great projection for the coming years.”

“The second is that as a central point, many lanes from Latin America start and/or end in Brazil. Last but not least, the margins in Brazil can be very attractive if you truly understand how to serve the local customers and their needs.”

Needless to say, this has been an exciting year for the company. The recent expansion to Chile further verifies that Nowports has a successful business model transforming the outdated cargo industry.

Despite Nowports Chile beginning in June, it started to gain commercial and customer traction about a month and a half later. So far, Chile has reportedly welcomed the startup with open arms.

“We’re very pleased with the response we’ve received from our Chilean partners,” said Casal. “The technology adoption and needs from the country are huge, which made it very helpful for creating the initial partnerships and building a stronger business network.”

Over 28 Chilean companies have partnered with Nowports, according to Casal. Common clients include ocean carriers, ground transporters, warehouse owners, among others. Many partners unanimously agree that the freight sector is experiencing a transformation.

“Most actors that participate in the supply chain, from very large companies to small importers, see that this industry is going in the direction of digitalization,” said Gabriel Garcias da Rosa, country manager of Nowports Chile.

Today, the company is pursuing various branding activities in Chile to publicize its services. Much of this involves attending fairs and foreign trade events throughout the Andean country. For internal growth within Chile, Nowports will soon begin additional operations in the cities of Concepción, Valparaiso, Iquique, and Lirquen.

Also for 2020, it plans to open a new office in a northern city, although we still don’t know where. Personally, I’m placing bets on Antofagasta, but Arica is another possibility. As of today, the company is active in Mexico, Colombia, Uruguay, Chile, and soon to be Brazil and Peru.

About a year ago, Alfonso de los Rios and Maximiliano Casal founded Nowports. Collectively, their goal was to eliminate inefficient shipping processes for importers and exporters. That’s to say, anything involving foreign trade was once purely a manual process.

Nowadays, the software effectively manages freight operations. This includes quote creation, route optimization, direct communication available 24/7, as well as all of the necessary paperwork for professionals. In the end, its a solution for the entire supply chain, from imports to exports.

At the same time, it leverages AI to ensure that cargos safely arrive from one destination to another. Moreover, the platform can easily onboard new providers, products, in addition to keeping track of trade tariffs.

While Nowports is certainly promoting a digital revolution in the freight industry, there are also manual procedures available for those partners who prefer the older system. For many, the adoption of technological alternatives is still a work in progress.

“We have to try to introduce this new modality to an industry that is very used to working in a traditional and classical way,” said da Rosa. “The idea is to be considered as just another freight forwarder because, in essence, we really are.”

In this regard, the platform is customizable to fit users’ preferences. So, it’s not exactly out with the old and in with the new, but giving customers the freedom to choose their preferred system.