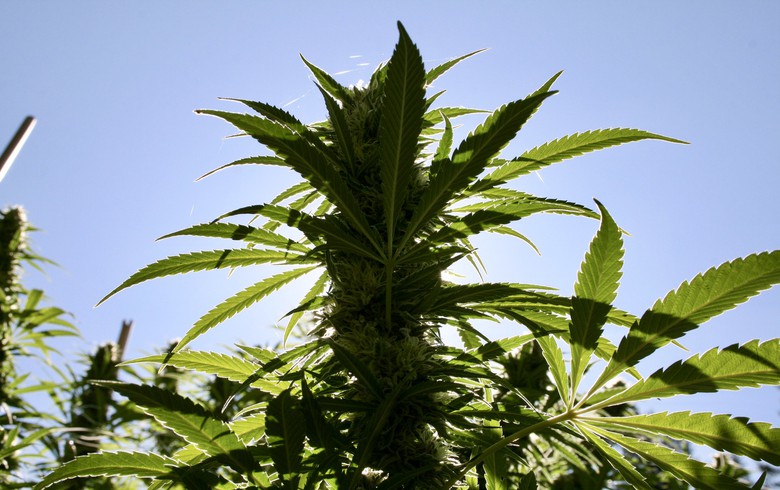 The government expects companies in the sector to produce over 250 million euro ($292.6 million) worth of medicinal cannabis next year if the parliament adopts amendments to the law of narcotic drugs by the end of 2020 that will allow the export of cannabis flower for medical purposes, prime minister Zoran Zaev said in a press release on Wednesday.

NYSK Holdings’ new production plant covers an area of 17,800 square metres, according to data by the company.

Established in 2016, NYSK Holdings is the first licensed company for the cultivation of cannabis for medical purposes in North Macedonia.

The vision of the smart supply chain