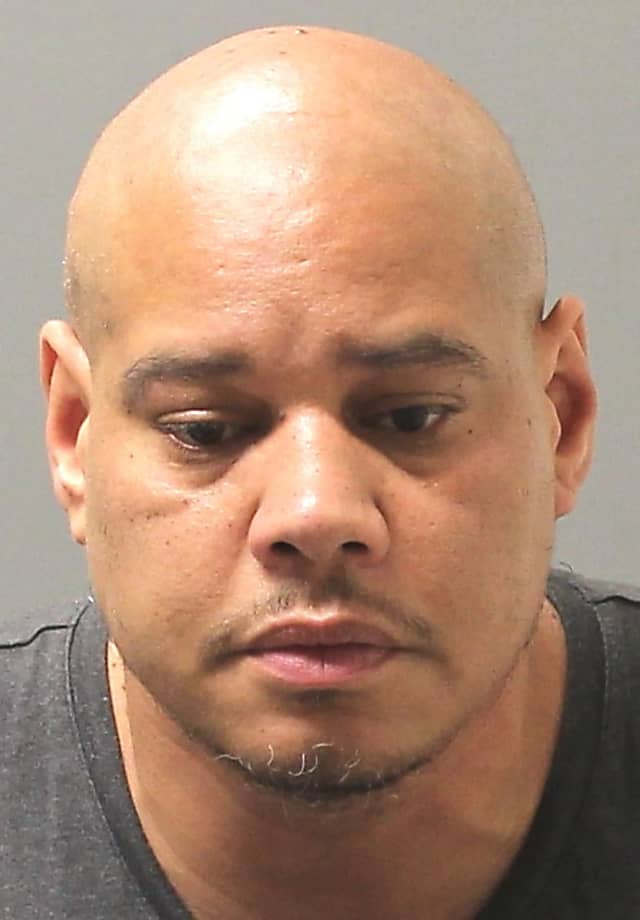 A Maywood man who was jailed for running a cocaine factory from his home went right back to it after being released pending trial, authorities said Saturday.

New Jersey State Police originally raided the East Central Avenue apartment of Jabian Ortiz in August after learning that both they and Maywood detectives were investigating him.

The raid turned up nearly half-pound of cocaine, some pot, drug-packaging materials and $23,000 in alleged proceeds, they said at the time.

Ortiz, 45, was charged with operating a drug production facility, among other counts, and sent to the Bergen County Jail.

So Kenny’s detectives re-opened the investigation and obtained a new search warrant for his apartment.

Assisted by a Bergen County Regional SWAT Team, New Jersey State Police and their own K-9 unit, they investigators found pot, anabolic steroids, drug paraphernalia and $8,000 in illegal proceeds during a raid Friday, the chief said.

Ortiz remained held Saturday in the Bergen County Jail while awaiting a first appearance in Central Judicial Processing Court in Hackensack on the new charges.

Three shifts at the Scrabble factory: The manager