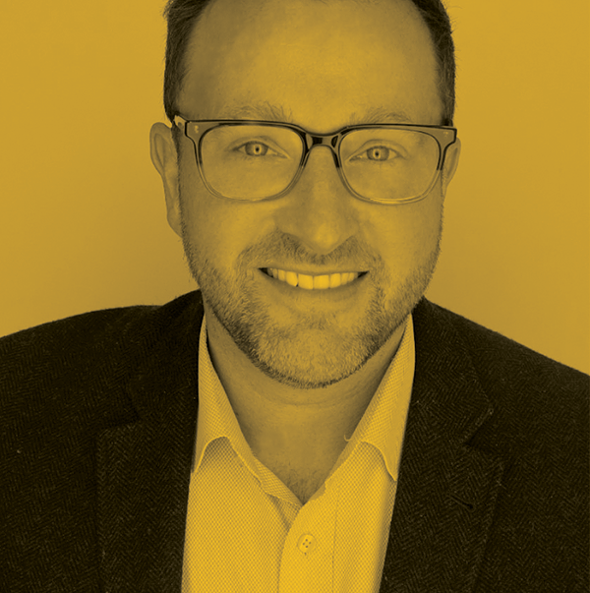 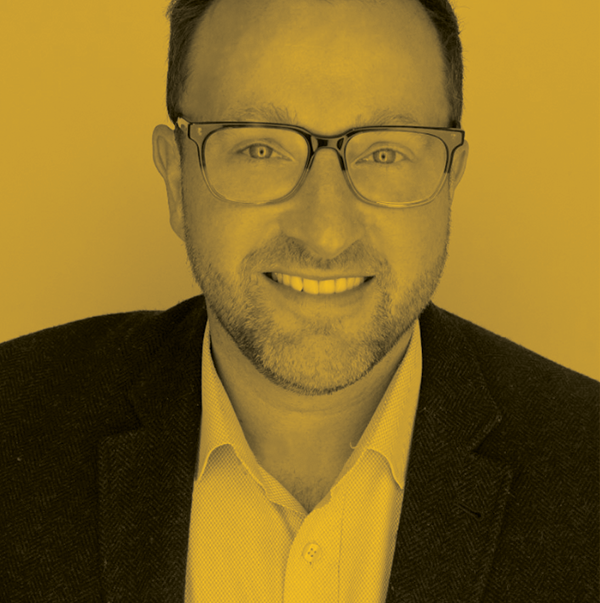 Tim Elms is running for the council seat for District 13 (Hammonds Plains–St. Margarets) because he’s grown tired of politicians focusing on elections instead of solutions. “Ones that claim that they’ve done so much for us, but with actual like, little results,” says the father of three.

Elms says his experience in policy procurement for rural Atlantic Canadian municipalities gives him insight into how things work, and why there are little returns from high taxes in his district. “This world really needs to elect transparent, knowledgeable candidates who will include the provincial government in discussions,” he says. “Instead of complaining about it, I’m going to do something about it.”

He says having adopted sidewalks may be a solution for traffic calming, safer streets and bike lanes in the district. “We don’t even have sidewalks that go over to our central public library,” he says of the Tantallon Public Library. “You have to jaywalk through a busy intersection with no light, no crosswalks, no sidewalks.”

Elms says small businesses are worried about staying open. “We really, really need to focus on supporting local businesses,” he says. “We don’t really have common space here, so you can’t go get anything from a cafe or a restaurant where you can just go sit somewhere.”

On accessible recreation, Elms says there are undeveloped lands and recreational facilities that are below par and need to be updated. “We are losing so much money that’s going to other districts, other municipalities because we don’t have the facilities here to maintain the need.”

Elms says there needs to be proper communication between provincial and municipal governments for a better District 13. “Otherwise, nothing’s going to get accomplished,” he says. “I’m a passionate person and I like to get the job done.”

Fridge shortage due to supply chain challenges amid COVID

Global PVC Pipes Market By Type, By Product Form, By Material, By Size, By Application, By End-Use, By Region, Competition, Forecast & Opportunities, 2025