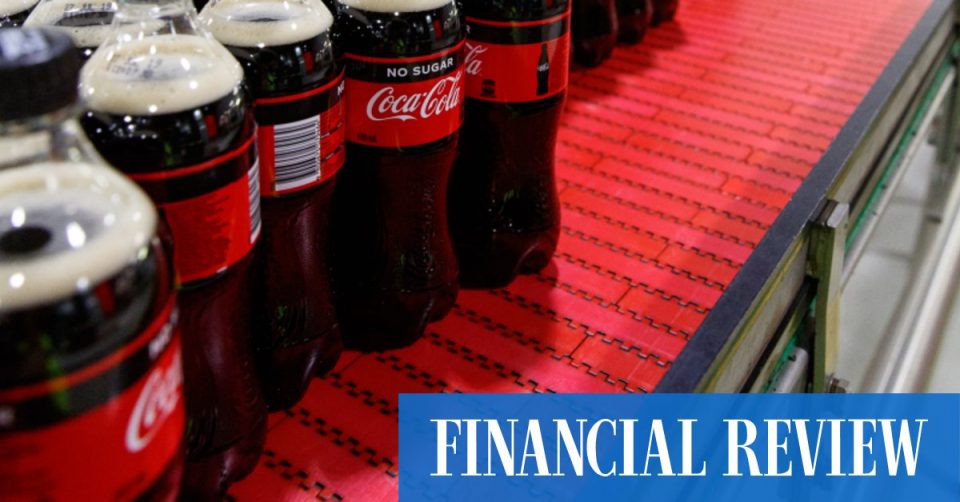 As a group of fund managers dig in to fight for Coca-Cola Amatil’s future, Citi analysts reckon it may be hard to get Coca-Cola European Partners to bid against itself.

While Citi said forming a consensus view on valuation was not easy given wider market conditions, it was sticking to its “fair, not full” assessment of the $12.75 a share bid price.

“While there are arguments on both sides around valuation for Amatil, we see a material change in the bid price as unlikely. Particularly given the stance of The Coca-Cola Company,” Citi analysts told clients on Wednesday morning.

“However, it is possible at least 17.3% of minority shareholders do make an approval difficult. Perhaps a dividend sweetener will help.”

At the heart of the debate is what multiple Coca-Cola Amatil shares should trade at given low interest rates globally, and how quickly its earnings can return to normal levels.

Coca-Cola Amatil announced the $12.75 a share bid late last month and entered into a binding scheme of arrangement with Coca-Cola European Partners last week. The suitor has also agreed terms with Coca-Cola Amatil’s biggest investor and stakeholder, Atlanta’s The Coca-Cola Company, over its 30.8 per cent stake in the Australian bottler.

Feds give 65 acres of land for border wall infrastructure