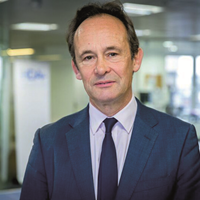 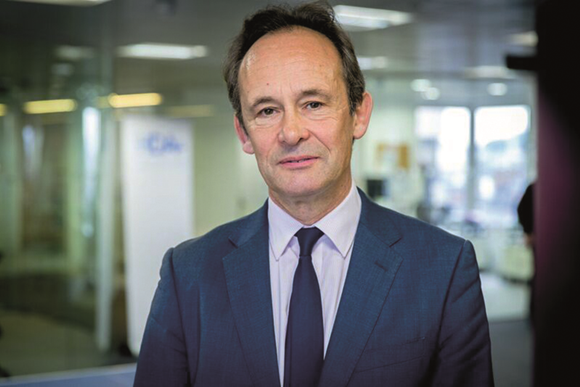 Martin Sawer, executive director of the Healthcare Distribution Association, said the proportion of medicines shortages in the UK caused by manufacturing problems could well be higher than 60%

Manufacturing problems are causing more than 60% of medicines shortages across Europe, the body that represents European drug wholesalers has said.

The European Healthcare Distribution Association (GIRP) said drug shortages had become “intolerable” for patients and that there was “extreme pressure” to find “urgent solutions” to the problem.

Among its proposals to tackle the effect of the shortages was that buffer stocks for essential medicines should be held by all EU countries, but it ruled out using the European Medicines Verification System (EMVS) — the system behind the falsified medicines directive (FMD) — to monitor shortages.

In a press release, Bernd Grabner, president of GIRP, said he was aware that “medicine shortages in the EU are a growing problem across all countries and have become a major media headline and political concern everywhere”.

He said the reasons were many, but that, based on a review of 12 national medicines agencies’ website, “it can generally be said that manufacturing and quality-related issues account for greater than 60% of cases of shortages, marketing and commercialisation for more than 27%, while parallel trade in Spain, for example, accounts for only 2%”.

The Department of Health and Social Care has banned 32 medicines from parallel export from the UK in a bid to tackle drugs shortages. This ban includes the measles, mumps and rubella vaccine, the hepatitis A and B vaccines, and several HRT products.

In a position paper published on the GIRP’s website, the association calls for national buffer stocks of essential medicines and an early warning system that includes the whole supply chain, from manufacturers to pharmacists, to identify where shortages may occur.

The GIRP has also published a paper on using the EMVS, but to do so, Grabner said, “will require a significant redesign and major industry investment”.

“The system does not contain actual stock-level data,” he said.

“On the other hand, there is a complete lack of demand-side data. Demand-side data can only be available through a link to full e-prescription systems in the countries.”

Martin Sawer, executive director of the Healthcare Distribution Association, said the proportion of shortages caused by manufacturing problems could well be higher than 60% in the UK.

“Most of the high profile shortages are caused by manufacturing difficulties and the resulting pressure on manufacturers from the knock-on effect on other products,” he said.

He added that every part of the drugs supply chain needed to commit to providing greater information on shortages, which could then be fed through to clinicians on the frontline, including pharmacists.

The Pharmaceutical Journal reported in August 2019 that half of all safety warnings issued by European and United States drug regulators are given to medicines manufacturers in India and China.

Warwick Smith, director general of the British Generic Manufacturers Association, told The Pharmaceutical Journal that the production of both finished product pharmaceuticals and active pharmaceutical ingredients has been concentrated in India and China for several reasons, including looser patent rules and a desire to drive down costs.