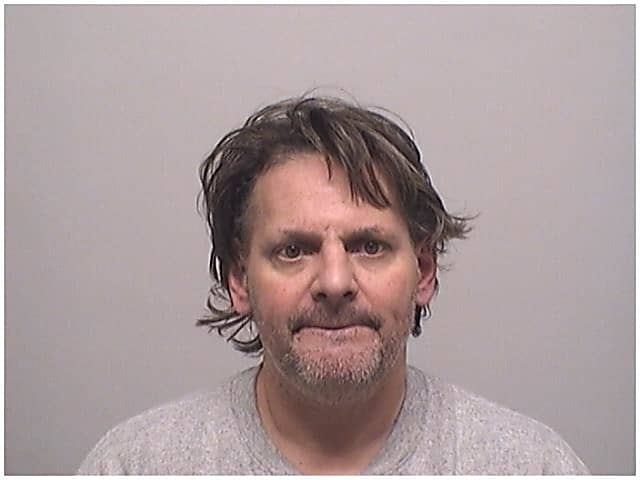 A man has been accused of running a drug factory after police uncovered more than 16 grams of fentanyl/heroin in his Fairfield County home.

Agents also found a 32-semi-automatic pistol, which Wasicki is prevented from owning as a repeat convicted felon, police said.

Conklin said Wasicki has a background in drugs, assaults, and for not showing up for court/probation.

He was charged with:

Nabisco factory to shutter by summertime