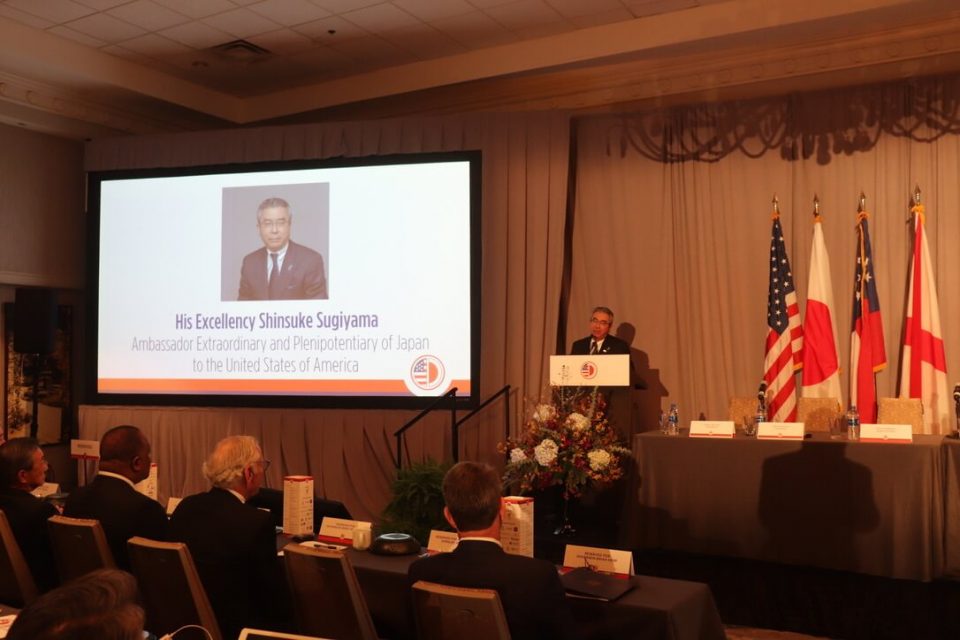 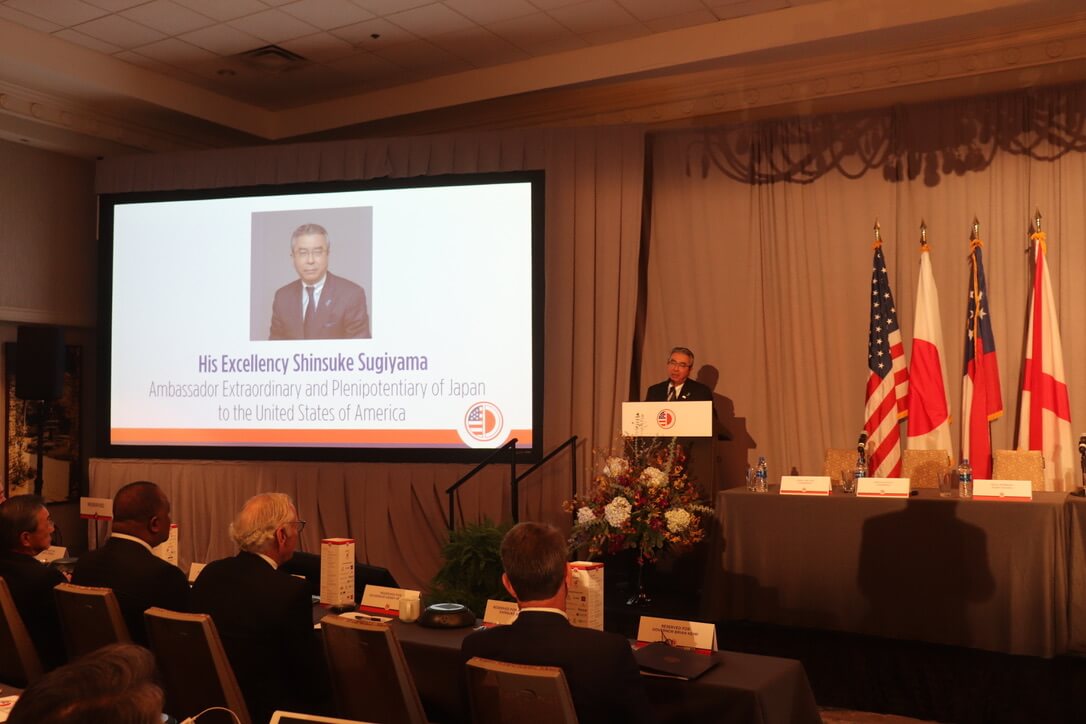 Nippon Light Metal Georgia will invest $50 million to set up a new plant in Adairsville, Ga., in Bartow County, planning for 110 jobs and long-term growth. Company leaders broke ground on the facility Nov. 20.

“This facility is the beginning of our dream to manufacture aluminum forged suspension parts in the U.S.,” said Katsu Nakajima, president of NLMGA. “We are excited to locate in the Adairsville community.”

Japanese firms, especially in certain industrial sectors, have been speeding up investments in the U.S. to offset tariffs on steel and aluminum products made outside the country.

Meanwhile, Japanese auto giants have moved ahead with massive automotive investments in the South, exemplified by the billion dollar joint venture between Toyota and Mazda set for Huntsville, Ala. That activity has drawn more suppliers.

Despite being a staunch defense ally and steady, job-creating investor in the U.S., Japan has not received a Trump administration exemption from U.S. levies on those metals, which were imposed on the basis of national security.

The president had also threatened a 25 percent tariff on imported vehicles and parts, but this week his legal authority to impose new tariffs based on a U.S. Commerce Department Section 232 investigation lapsed.

Last month, with that threat looming, the president and Japanese Prime Minister Shinzo Abe were able to reach a trade agreement that would reduce tariffs and enhance market access for U.S. farm goods, deepen collaboration on digital trade and allow duty-free access to the U.S. for some $40 million in Japanese products. Autos were not included in those talks.