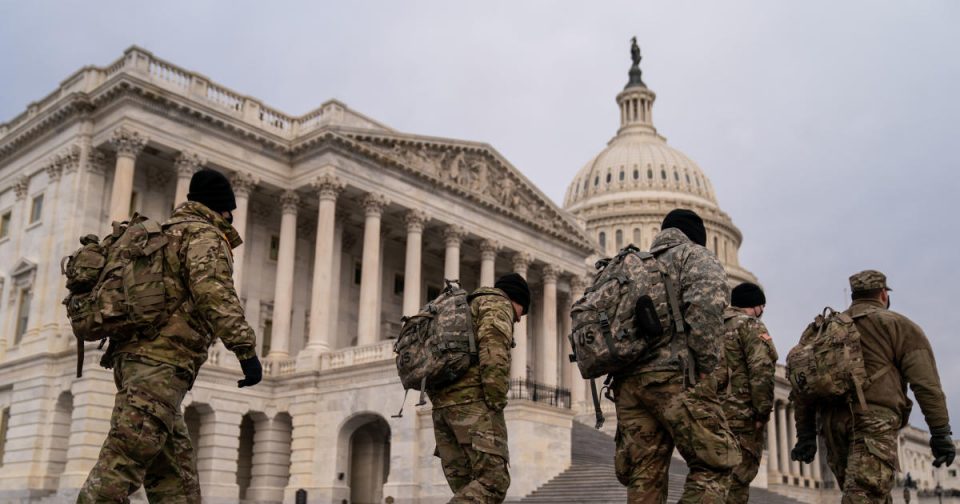 Washington — House Democrats unveiled an impeachment resolution accusing President Trump of “incitement of an insurrection” over the January 6 attack on the Capitol, moving closer to impeaching the president for the second time less than two weeks before he leaves office.

The impeachment resolution was spearheaded by Democratic Representatives David Cicilline, Jamie Raskin and Ted Lieu, has the backing of at least 210 Democrats. The bill says the president “engaged in high Crimes and Misdemeanors by inciting violence against the Government of the United States.”

The resolution cites Mr. Trump’s speech to supporters on January 6 near the White House, before the crowd moved to the Capitol.

“Thus incited by President Trump, members of the crowd he had addressed, in an attempt to, among other objectives, interfere with the Joint Session’s solemn constitutional duty to certify the results of the 2020 Presidential election, unlawfully breached and vandalized the Capitol, injured and killed law enforcement personnel, menaced Members of Congress, the Vice President, and Congressional personnel, and engaged in other violent, deadly, destructive, and seditious acts,” the article says.

A separate resolution introduced Monday by Democratic Representative Ilhan Omar includes a second charge that he “abused the powers of the Presidency to incite violence and orchestrate an  attempted coup.” An aide to Omar said House leadership was considering including both the incitement charge and the abuse of power charge in a final impeachment resolution.

Meanwhile, House Republicans blocked a measure crafted by Raskin calling on Vice President Mike Pence to convene the Cabinet and invoke the 25th Amendment to remove the president from office. House Speaker Nancy Pelosi has said the House will vote on the measure on Tuesday, and could proceed with impeachment if Pence doesn’t act.

Under the 25th Amendment, the vice president can assume power as acting president if a majority of the Cabinet determines the president is “unable to discharge the powers and duties of his office.”