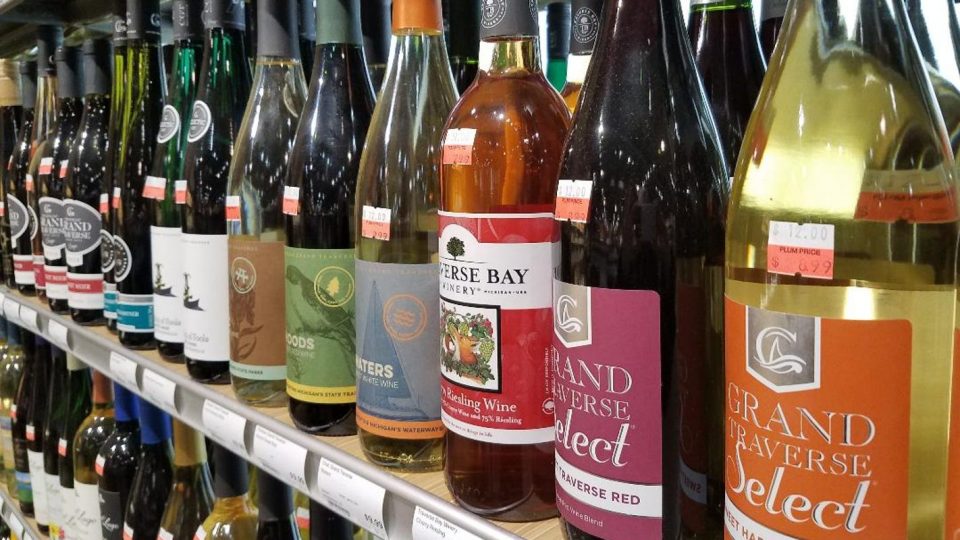 A Michigan law banning out-of-state retailers from shipping wine directly to Michigan consumers will stand after the U.S. Supreme Court on Monday denied an appeal from a company and wine drinkers challenging the rule.

Lebamoff Enterprises, which operates the Cap n’ Cork in Indiana, and three wine drinkers who filed the initial suit appealed to the U.S. Supreme Court in July, which denied the petition Monday.

The state has argued that, without the 2016 law, in-state retailers would be undercut by out-of-state competitors who could avoid abiding by Michigan’s three-tier distribution system.

“By affirming the 6th Circuit, the Supreme Court has recognized state rights under the 21st Amendment and the need for alcoholic beverages to pass through in-state businesses to ensure public health and safety, and tax compliance,” said Spencer Nevins, president of the Michigan Beer & Wine Wholesalers Association.

The association said out-of-state shipments to Michigan have been an “increasing problem.”

Revenues of telco innovator, Vonex to jump 50% after bagging 2SG

Press Release// Sanofi, Capgemini, Generali and Orange announce the creation of a digital ecosystem dedicated to e-health, a first in...