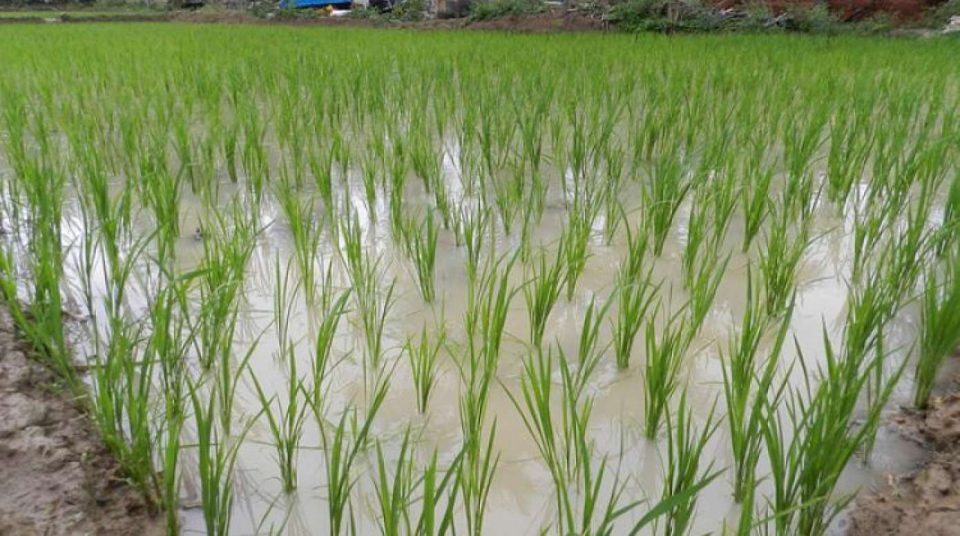 One of the arguments in favour of the new farm laws is that the reduced role of APMCs & state procurement may increase the diversity of crops. But what does the data indicate about the cropping pattern in various states over the 15 years between 2004-05 and 2018-19?

It has been over a month that farmers have been protesting near Delhi against the three Farm Laws that were passed in September’2020.  While farmers across the country have joined this protest, most of the representation at the protests in Delhi has been from farmers of Punjab & Haryana along with farmers even from Rajasthan.

Arguments both in favour & against these laws are being made by multiple parties. Lack of assurance in these laws about the Minimum Support Price (MSP), reduced role of APMCs, etc., are a few of the apprehensions of the protesting farmers.

Punjab & Haryana are among the states, where the greatest procurement of Rice & Wheat is done by the Food Corporation of India (FCI) through APMCs. This is probably one of the reasons behind the larger representation of farmers from these states.

Those in support of the new farm laws argue that the reduced role of APMCs & FCI and hence dependence on MSP would result in the increased diversity of crops. The argument being that the farmers in these states largely cultivate Rice, Wheat, and few other crops with guaranteed procurement by FCI.

In this story, we take a look at the data of cropping patterns in a few states between 2004-05 and 2018-19 to analyse if there is any correlation between the abolition or reduced role of APMCs and the cropping patterns.

APMC Acts are not implemented uniformly across the states

Agriculture Produce Marketing Committee (APMCs) are marketing boards established by State Governments to ensure farmers get a fair price for their produce.  The 2003 Model APMC Act, provided new guidelines regarding Agriculture Marketing. Since agriculture is a state subject, it was left to the states to legislate their own APMC law. While most of the states have enacted an APMC law, there are certain exceptions.

While few of the Northeastern States have not implemented the APMC law, Bihar & Kerala are the larger states where APMCs do not exist. Bihar has repealed the APMC act in 2006.

We take a look at a few of the States along with Bihar. The information is taken from RBI’s Handbook of Statistics on Indian States under the head “Agriculture & Allied”. 10 major categories of crops across the states have been considered for the analysis – Rice, Wheat, Pulses, Coarse grains, fruits, Vegetables, Oil Seeds, Sugarcane, Cotton & Raw Jute.

Bihar: No major change in the Area cultivated under Rice & Wheat

In 2004-05, Rice was sown in 31.2 lakh hectares and Wheat in 20.2 lakh hectares in the state of Bihar. Both these crops constituted around 65% of the total sown area (79.4 Lakh hectares) across the earlier mentioned 10 crop categories

Punjab: Increase in area under cultivation of Rice & Vegetables, decrease in the case of Coarse grains & Cotton

Haryana: The increase in land under cultivation can be attributed to Rice

With the available data, it is not possible to ascertain if the increase in area under rice cultivation is because of the additional area or in lieu of other crops. The proportion of area where Rice is being cultivated did increase from 17% to 22% during this period.

Maharashtra has a more equitable distribution of the area under the cultivation of different crops. Unlike the aforementioned three states, Rice & Wheat are not the major crops with a greater area under cultivation is for Pulses, Coarse grains, Oil Seeds & Cotton.

Although Maharashtra does have an APMC Act, the FCI procurement of Rice & Wheat is comparatively less. Baring few variations in between, the land under cultivation of Rice & Wheat remained nearly the same over the 15-year period.

However, a significant change can be observed in other crops. The area under cultivation of Coarse Grains has more than halved during the period. In 2004-05, it was 69.4 lakh hectares and gradually reduced to 33.2 lakh hectares in 2018-19. The sharper decline is observed during 2017-18 & 2018-19. However, the yield estimates, do not indicate any specific fall in the yield for Coarse grains.

It has to be noted that unlike in the case of Haryana, there is not much variance in the total area under cultivation in Maharashtra over the 15-year period, barring a few years in between.

Madhya Pradesh: Increase in area under cultivation can be attributed to Wheat and Pulses

Madhya Pradesh is one of the states which follows a decentralized procurement (DCP) of Rice & wheat. It is among the states that have a substantial share of FCI procurement of Rice & Wheat. This is reflected in the larger under cultivation of these two crops. However, apart from these two crops, the state also has a proportionately higher area under the cultivation of Pulses & Oil Seeds along with Coarse Grains.

No Definitive correlation between State Procurement (APMC) & Diversity of Crops

Meanwhile, data for Madhya Pradesh indicates that the area under cultivation of various crops has increased because of the increase in overall area under cultivation. In a few of the other states like Uttar Pradesh, West Bengal, Odisha, and other southern states, there seems to be a specific preference for crops like Rice, Wheat, Coarse Grains, Pulses, etc.

The data from these states indicate that crop diversity is not necessarily dependent on APMCs or state procurement through MSP of specific crops.

Boeing to pay more than $2.5B fines in conspiracy case