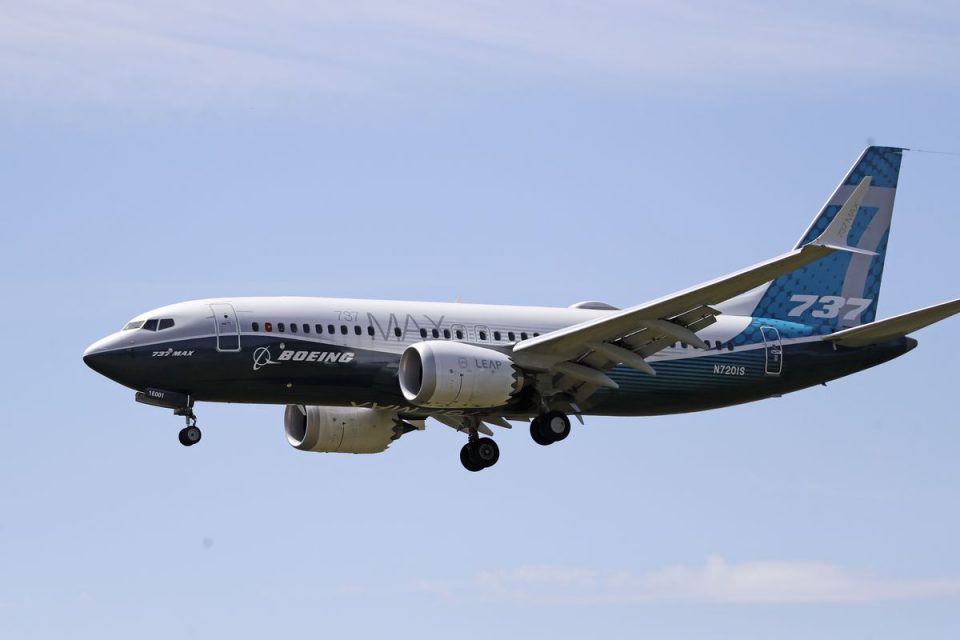 Has diversity of crops increased in states with less government procurement?