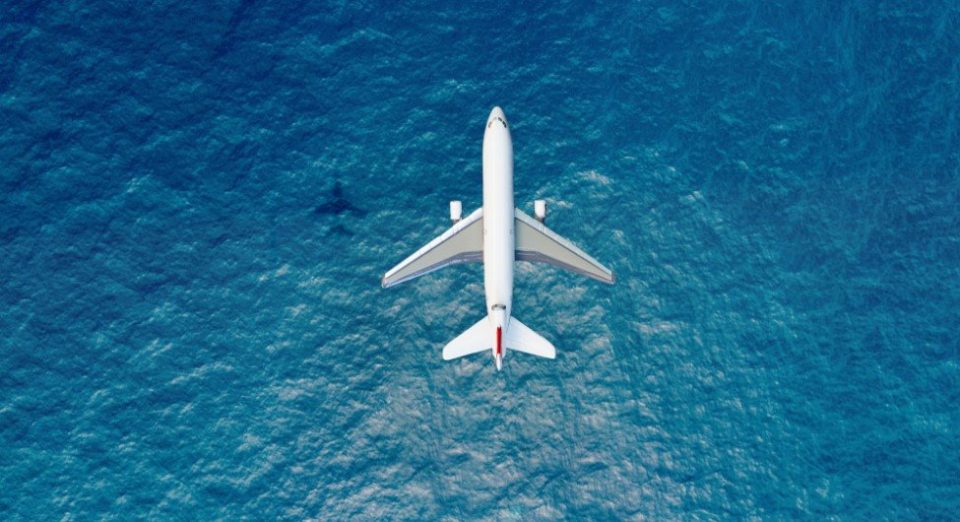 The Senate’s Finance and Public Administration Committee will weigh up the pros and cons of a bill that would shine a spotlight on companies that use tax havens when they go for federal contracts and grants.

Such rules are a missing piece of the Commonwealth government’s efforts to combat multinational tax avoidance, says Senator Rex Patrick in his explanation of the bill’s purpose. He now has an opportunity to marshal support for the legislation through the inquiry, which is accepting submissions until February 3 next year and plans to report on March 19.

Patrick wants to empower federal agencies to demand information about international tax arrangements from companies during procurement and grant assessment processes, and require them to report it publicly.

The proposed amendment to the Public Governance, Performance and Accountability Act would rely on ministers declaring certain nations or regions within nations as tax havens. Each time they would have to make a public proposal, consider submissions from interested parties like the government of the nation in question and any companies with holdings there, and consult the tax commissioner.

Companies tendering for contracts worth over $4 million, or $7.5m for construction work, would then have to declare if they or any “related entities” are based in a prescribed tax haven. The changes would also create new requirements for public servants, described as consideration and publication.

“The consideration requirement will require officials to consider, in consultation with the  (ATO), any additional risks that a company, or any of its related entities being domiciled in a tax haven, may have on tax avoidance and transparency.

“The publication requirement will impose an obligation on agencies that award contracts to companies that are, or have related entities, domiciled in a tax haven to publish the number of contracts and the total value of contracts in their annual reports.”

This would not stop agencies from contracting companies that declare links to tax havens; it would only require more transparency and cause public servants to think more deeply about who they do business with on behalf of taxpayers.

Patrick’s explanatory memo names the Cayman Islands as one possible example of a tax haven.

“While there may be a wide range of legitimate reasons for companies to make offshore tax arrangements, including in recognised tax havens, there is a strong public interest in ensuring taxation transparency from entities that receive taxpayer funds, whether through government contracts or grants,” the explanatory memo contends.