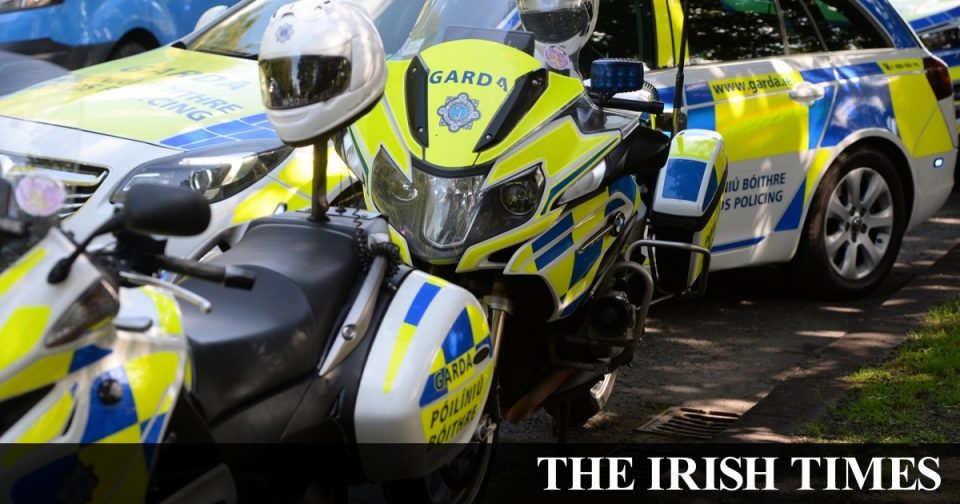 Governance and spending practices in An Garda Síochána and the HSE, as well as in other public agencies have been sharply criticised in a report prepared by the Dáil’s Public Accounts Committee (PAC).

It finds that the budget of An Garda Síochána is being ineffectively managed and a review of all financial controls should be undertaken. It has also made recommendations about changes to the force’s overtime budget.

A mandatory 15-minute “parading time”, which is time allocated for briefing and de-briefing on-duty gardaí, was introduced as part of the 2016 pay agreement and will cost approximately €22 million this year, payable from the force’s overtime budget.

The report has found that the inclusion of this parading time in overtime spend is “unsatisfactory” and consideration should be given to including it in the salaries of gardaí instead.

“An Garda Síochána’s requirement for a supplementary estimate every year between 2013 and 2017 highlights ineffective management and control of the annual budget. The committee recommends a review of all financial controls within An Garda Síochána.”

The confidential document, which committee sources say is effectively an advanced draft of a report due to be launched within a fortnight, has also strongly criticised the HSE.

It has labelled as “alarming” the level of non-compliance in the procurement of goods and services in the HSE last year, estimated at €506 million or 23 per cent of total expenditure and has called for “an immediate plan of action” to tackle this.

Furthermore, it concludes that “the financial management of the Health Service Executive, and the oversight performed by the Department of Health, is unsatisfactory and does not demonstrate good governance or control.”

The PAC has also examined the use of hotel accommodation for asylum seekers and the report has found it to be “unsuitable” and that the practice “does not provide value for money to the State”.

“The committee recommends that the Department of Justice ensures that the Reception and Integration Agency completes the procurement process for new accommodation centres in a timely manner and takes active steps to reduce the use of hotels to provide accommodation for asylum seekers.

“The system to move individuals who have been granted legal status to reside in Ireland out of accommodation centres and into the permanent housing is not adequate.

“The committee recommends that the Department of Justice establishes a process to ensure that individuals who receive legal status to reside in Ireland are assisted to move out of accommodation centres within an appropriate and manageable timeframe.”

The PAC will also publish findings in relation to the Apple tax case.

An escrow fund was set up in April 2018 to hold money recovered from Apple that was determined by the European Commission to have been a form of state aid. The balance in the account is €14 billion. To date, €2.3 million has been spent on legal services associated with the case.

“Given the level of costs already incurred and the uncertainty about the time it will take to resolve the alleged State aid Apple case, there is a risk that associated costs, particularly those relating to legal services, could be substantial.

“The committee recommends that the department puts mechanisms in place to closely monitor the legal and other costs associated with the management and investment of the Ireland Apple escrow fund by the NTMA in order to ensure that these costs are minimised.”

The report is prepared by the secretariat of the PAC for the members following several hearings of the committee. Members of the committee will have a further opportunity to amend the working document although sources said it is unlikely to substantially change.