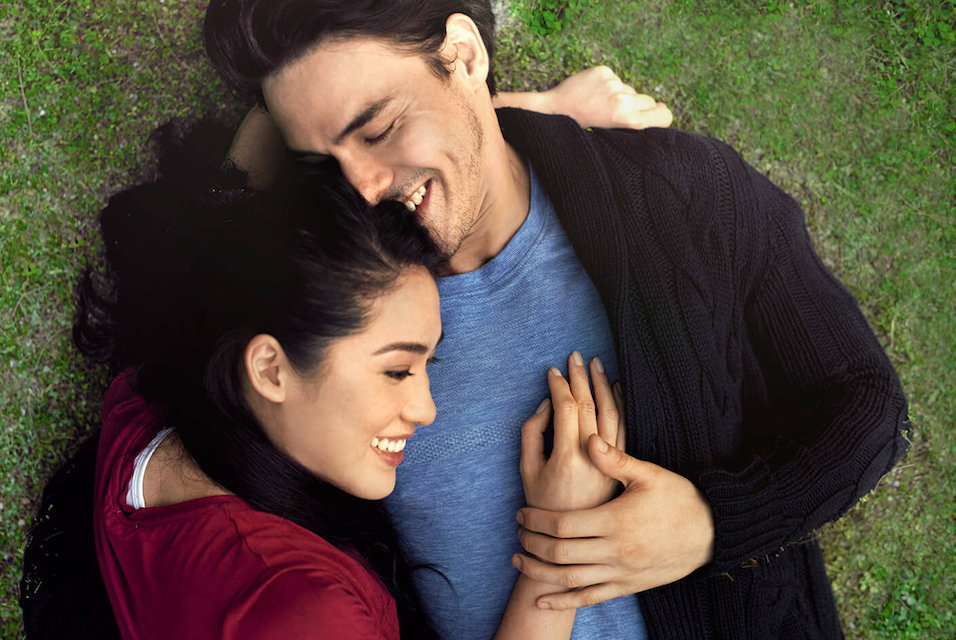 Austria logistics operator Cargo-Partner has dispatched a block train of 46 containers from Linz to Xi’an in China for onward shipping to Qingdao in Shandong province on the East Coast. The cargo of clothing made from sustainable cellulose wood fibre comes from fashion manufacturer Lenzing. The service set off on 9 October, with the containers scheduled to arrive in Xi’an on 25 October for onward delivery by road, despite the final destination being 800 km distant from Xi’an.

Both Lenzing and Cargo-Partner use rail transport via the New Silk Road as an environmentally friendly alternative to air and sea freight. The two companies first collaborated on a train from Vienna to Shanghai at the end of August, the first time an Austrian manufacturer had dispatched a load of fully domestically-produced merchandise from Austria to China.

“Cargo-Partner and Lenzing have been working together successfully for more than 10 years, especially in the field of sea freight”, said Cargo-Partner owner Stefan Krauter. “When Lenzing recently approached us due to a short-term increase in demand from China and asked for a reliable transport alternative via the Silk Road, our experienced team immediately set about organising this train.”

The ceremonial departure of the train from the container terminal in Linz was attended by prominent state government officials. Marco Schlimpert, a senior vice-president of Lenzing, said there were commercial incentives behind the use of the New Silk Road. The company’s branded ‘Tencel’ fibre is coveted by the fashion-conscious Chinese consumers. “Due to the high demand from Chinese brands and retailers for sustainably produced fibres, we are delivering directly to our customers in China by rail. This allows us to transport our goods in an environment-friendly way, and moreover it ensures that the goods reach our customers in China twice as fast as on the usual sea route.”

Slightly less fashionable, but just as significant, United Transport and Logistics Company – Eurasian Rail Alliance of Moscow recently dispatched 50 containers of powered dairy products between Poland and Kazakhstan via Russia. The consignment was digitally locked to expedite border crossings more efficiently and comply with Russian regulations. It’s the largest batch of sanctioned products since the transit services started in March. The Russian logistics company has seen traffic grow four-fold since 2016, with much of that growth over the New Silk Road.

Halloween is coming – banish these ‘monsters’ from your supply chain