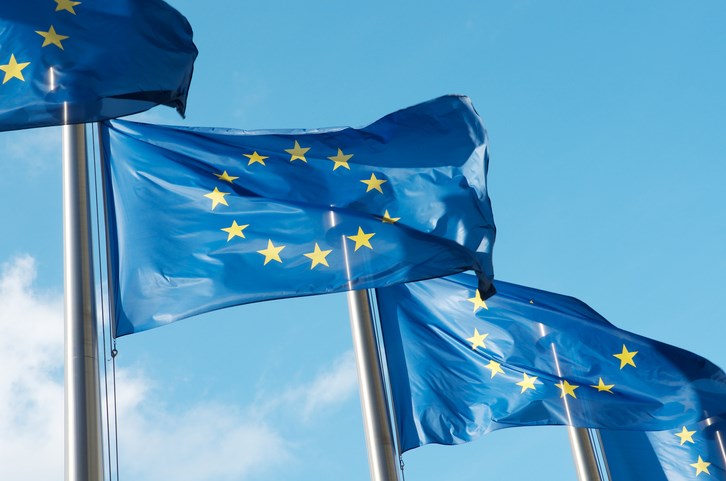 The federal cabinet has been asked to develop a Team Canada approach to the Comprehensive Economic Trade Agreement (CETA) signed with the European Union two years ago.

The trade deal has failed to increase Canadian agricultural imports from Canada the way it should have, says the Canadian Agri-Food Trade Alliance (CAFTA).

European agricultural exports increased 10 per cent while sales to Europe fell by that amount since the agreement came into force.

Pork and beef exports to Europe have increased 107 per cent and 113 per cent respectively but moved from a very small base.

Italian country-of-origin labelling saw durum exports to that county cut by one half.

The Team Canada approach should try to reduce obstacles to imports from several sources:

Ron Walter can be reached at ronjoy@sasktel.net

Are coronavirus immunity certificates really such a good idea?