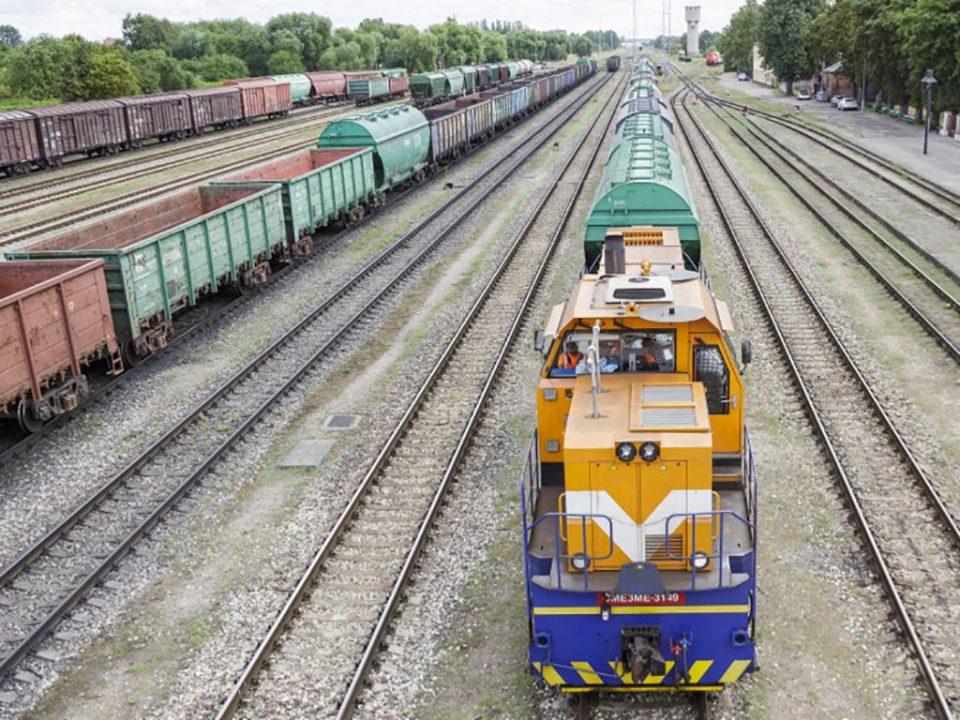 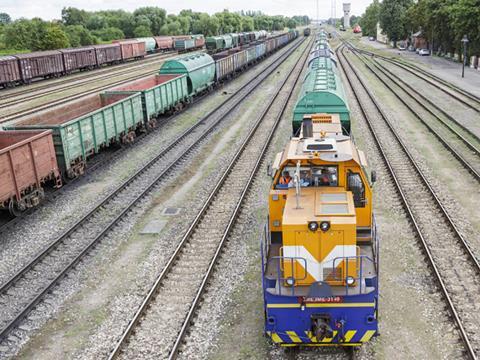 EUROPE: Latvia and Estonia have formally joined the North Sea-Baltic Rail Freight Corridor with effect from October 12, almost five years after the corridor was originally established in November 2015.

Previously finishing at Kaunas in Lithuania, the corridor’s northern branch has now been extended to Riga and Tallinn using the existing 1 520 mm gauge line, together with Kaunas – Vilnius –Daugavpils – Krustpils – Riga as a diversionary route. Train paths on these routes can now be requested via the one-stop shop which already handles capacity allocation on other parts of the corridor.

The corridor governance structure has been enlarged, with representatives from the transport ministries of Latvia and Estonia joining the executive board. Latvian infrastructure manager VAS Latvijas Dzelzceļš, its Estonian counterpart AS Eesti Raudtee and the Latvian capacity allocation body AS LatRailNet have all joined the corridor management board. 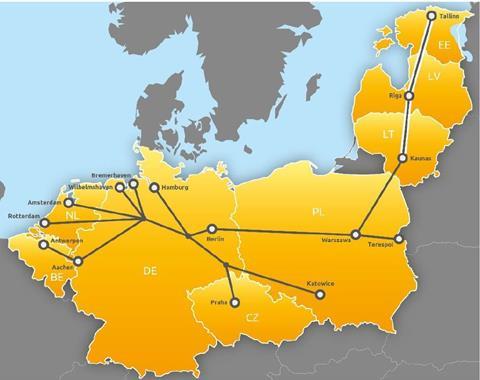 According to the Corridor 8 management office, which is based in Warszawa and co-ordinated by Polish infrastructure manager PKP PLK, the ‘interface between standard and broad gauge, together with the strategic location of Latvia and Estonia will contribute to a better connectivity of the European Union with the East and Asia’.

It will also open up more multi-modal transport options from the Baltic ports of Ventspils, Liepāja, Paldiski, Muuga and Sillamäe to the European hinterland and the North Sea ports of Antwerpen, Rotterdam, Amsterdam, Wilhelmshaven, Bremerhaven and Hamburg. The move should help to facilitate the development of international rail freight flows ahead of the construction of the 1 435 mm gauge Rail Baltica.

Established under EU Regulation 913/2010, the North Sea-Baltic Rail Freight Corridor now covers more than 8 000 route-km running through eight member states. The east-west trunk route connects the North Sea ports to the Poland-Belarus border at Terespol via Aachen, Hannover, Magdeburg, Berlin and Warszawa. One branch runs south from Magdeburg to Praha via Dresden, with a spur from Falkenberg to Wrocław and Katowice. The northern branch from Warszawa serves Kaunas, Riga and Tallinn.