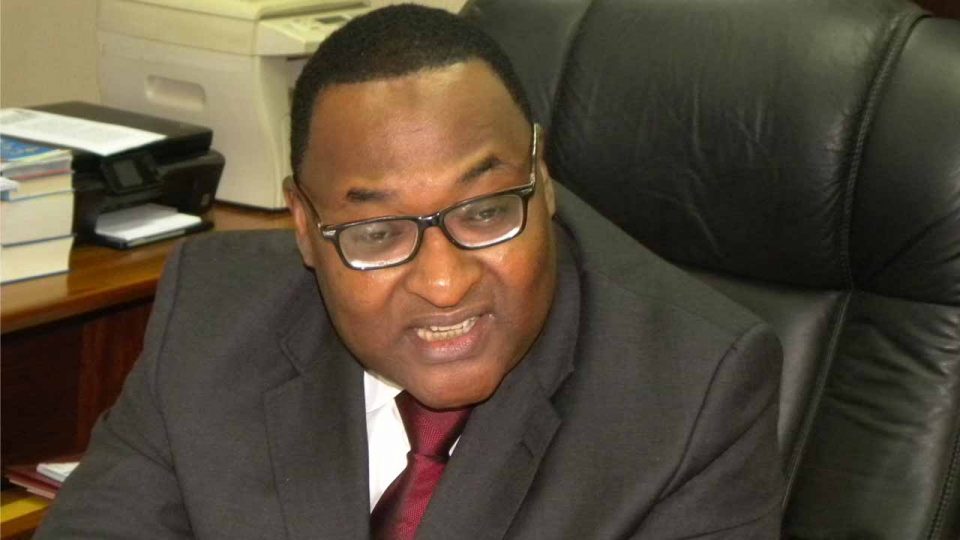 Bello made the call while fielding questions from journalists during the reception to honour him by the National Association of Government Approved Freight Forwarders, (NAGAFF) in Lagos.

Bello said it was high time the federal government looked towards the maritime sector for economic growth, especially as the country is still grappling with recession.

“Government should look towards the maritime industry for economic growth, particularly in the options and choices of economy diversification. The Central Bank of Nigeria has intervened in Agriculture, Nollywood and other interventions in other sectors. We are pleading to the Central Bank to look into the maritime sector if it must revive the nation’s economy,” he said.

Bello further called on the federal government to handover ports ownership and operations to the local government.

Speaking on digitalisation at the ports, Bello said the Shippers’ Council in collaboration with the terminal operators have achieved close to 100 percent of paperless transactions of all ports processes.

Bello added that having a 100 percent ports digitalisation and port community system would block all revenue leakages, noting that there will be efficiency of the country’s ports, while Nigeria will be the preferred destination of cargoes by shippers.

MEANWHILE stakeholders in the maritime industry lauded Bello for initiating and implementing measures that curbed challenges facing the industry and its players at the ports.

Others, he said include, highhandedness and arbitrariness by the service providers, long dwell time of cargo at the ports, long waiting time of vessels, server failures and endemic corruption.

Uche said the freight forwarders were not left out of the glitches as they were completely at the receiving end and grossly shortchanged without any rescue.

He listed the achievements of Bello to include: “Abrogation of all forms of illegal and unapproved charges by the terminal operators and shipping companies; promotion of inter-agency relationship to ensure synergy and collaboration amongst them; protection of cargo and shippers investments through various interventions; collaboration with other Shippers Councils in the West and Central Africa to address issues of peak period surcharge, war risk, bunker adjustment factor, high freight rate by the shipping lines, among others.

Uche noted other achievements to include, creation of Standards Operating Procedures (SOP’s) for all the stakeholders in the industry to support the implementation of the ease of doing business reform of the Federal Government, as well as creation of the Nigerian Ports Process Manual (NPPM) to consolidate the (SOP and PSSP) in digitalisation.

Presenting Bello with the industry performance award, Founder of NAGAFF, Dr Boniface Aniebonam, extolled Bello’s leadership, while suggesting he be given the position of the Minister of Transportation.

He said while he was the Executive Secretary of the NSC, he brought many interventions that transformed the maritime industry, noting that if made the minister of transportation, he would transform the entire sector and those connected to it.

“We need Hassan Bello back in the maritime industry. He should be considered for the post of the minister of transportation. He had limited powers while in NSC and still made changes that transformed the maritime sector, but as a minister he will have all the powers and bring great and positive changes in the sector,” he said.

Aniebonam, however, reassured the NSC of the continued support of the freight-forwarding group so that the dividends of the mandates of the Council to Freight Forwarders and Shippers shall be sustained.

Analysis: Politics is causing needless deaths in the fight against Covid-19