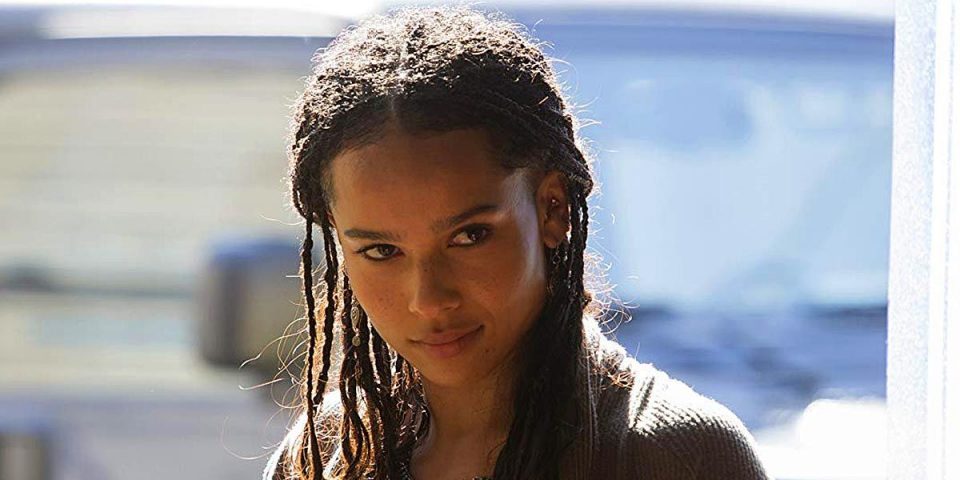 Actor Zoë Kravitz explained that the Catwoman costume for The Batman may be problematic if/when production resumes.

Actor Zoë Kravitz, who stars as Catwoman in Matt Reeves’ upcoming The Batman, has explained that it is currently unknown when filming will resume. She also revealed that there are concerns about how things can proceed safely in the wake of the coronavirus (COVID-19) outbreak.

Kravitz told Variety that she is “hoping to wake up every day to an email or a phone call saying, ‘We’re ready to go.'” She added, “I’m in touch with everybody, and everyone’s ready to go when it’s safe.”

RELATED: The Batman’s Jeffrey Wright Calls the Film ‘the Next Evolution’

Production on The Batman, directed by Matt Reeves, is still currently suspended. However, numerous aspects of production have to be taken into account when production resumes, beyond the basics, such as testing. One of the most significant challenges is getting Kravitz into and out of her Catwoman costume. The actor explained, “You have people just touching your face, touching your body all day long.” She then added that she simply could work with the costume without help. In fact, the actor went on to say, “I was touched more than any job, just because of the clothes and the combat and all of that.”

Continue scrolling to keep reading
Click the button below to start this article in quick view.

Due to the obvious risks presented by the ongoing pandemic, strict measures must be taken in order to ensure the safety of those involved in large projects such as The Batman. Limiting the number of people on set to reduce the risk of exposure is one safety measure being considered, but, as Kravitz has illustrated, it is difficult to scale back the total on productions that require extensive physical work, from costumes and make-up to stuntwork. 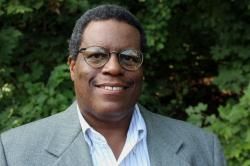 As a long-time comics fan and one-time aspiring artist, Kelvin Childs is happy to be a contributing writer for CBR. He writes stories about comic books, movies and TV shows that are chock-full of behind-the-scenes lore and stuff you didn’t know about your favorite characters, programs and films. He watches most of the Arrowverse shows, enjoys DC Extended Universe and Marvel Cinematic Universe movies, and likes comics from Marvel, DC and other companies equally.
He has worn different hats in his career, including features editing for Gannett News Service and Newhouse News Service, dealing with TV coverage and music coverage, movie reviews, humor columns and political commentary. He also was a freelance copy editor for BET’s YSB (Young Sisters and Brothers) Magazine.
Follow him on Twitter at @kelvin_childs.

What should the U.S. government do about debt?