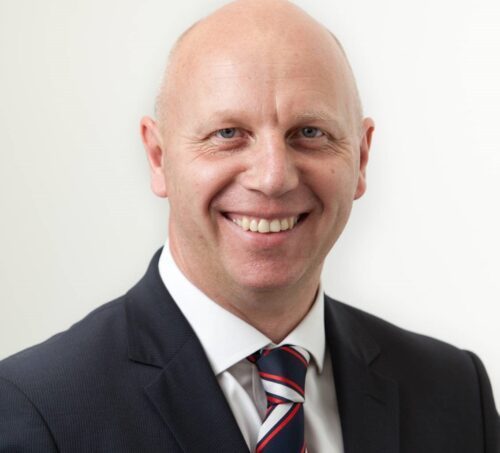 The British International Freight Association (BIFA) Board and Council recently approved the promotion of Carl Hobbis as an executive director.

Hobbis joined BIFA as training development manager in 2016 and has subsequently orchestrated a remarkable redevelopment of the trade association’s training and industry education functions.

Prior to joining BIFA, Hobbis had worked in freight forwarding for more than 30 years, having started in oceanfreight before switching to airfreight for Burlington Air Express, later to become BAX. After BAX’s 1997 merger with DB Schenker, he moved into a marketing and communications role.

Robert Keen, BIFA director general, says: “Carl’s promotion to the BIFA Board is a reward for the sterling work that he has undertaken with his team to expand and develop our training and education offering. He will bring many strengths to BIFA’s Board meetings.”

BIFA’s other executive directors are Spencer Stevenson and Robert Windsor.

What does Brexit deal mean for UK/EU trade?

Surge in freight traffic on direct ferry routes to Europe

Dachser expands China charter network to the US