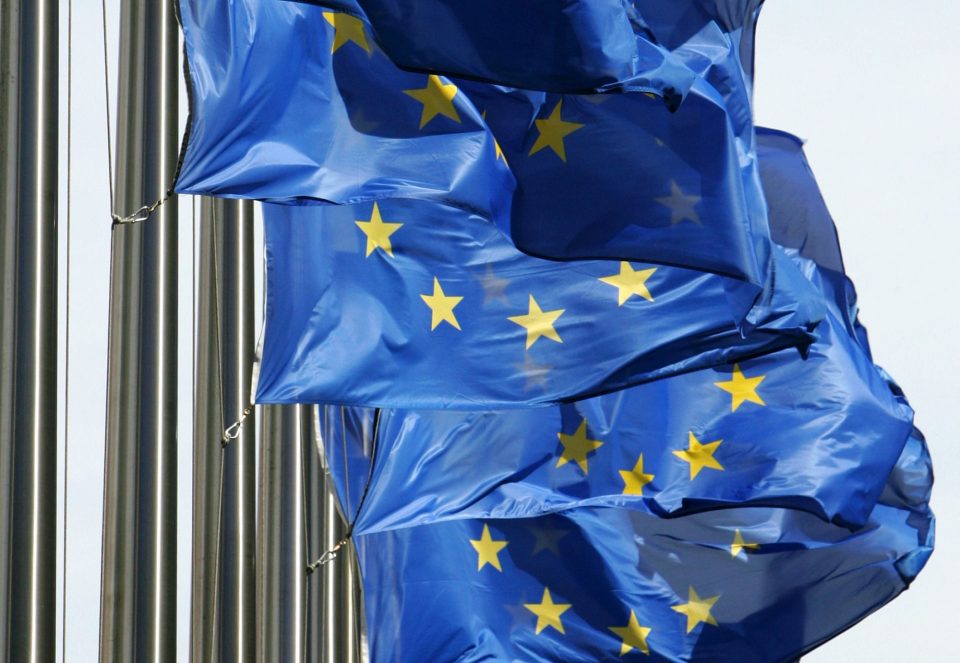 The European Union (EU) can immediately impose tariffs if it believes UK government handouts give British firms an unfair advantage under the Brexit trade deal, according to an expert.

The full implications are only gradually becoming clear of the 1,246-page deal, agreed and published only in late December and described as “fiendishly complex” by experts.

Members of Parliament (MPs) heard evidence from legal, financial and logistics industry figures about its impact at a virtual hearing on Monday.

Prime minister Boris Johnson had said after striking the deal there will be “independent third party arbitration” if either side felt it was being “unfairly undercut” by the other.

The deal includes such dispute mechanisms, but one witness made clear Brussels or the UK would not always have to wait for arbitration to be completed before striking back over certain issues. Retaliation could include EU states slapping certain extra taxes on products imported from Britain, hitting UK exporters, or vice versa.

READ MORE: What does the Brexit deal mean for me?

Lawyer George Peretz QC of Monckton Chambers told MPs there was “certainly room for parties to act unilaterally first and then argue about the extent of the reaction later” in some cases.

Subsidies are one area of potential controversy where either side is allowed to impose such immediate duties on the other’s products if they suspect the other is distorting competition through unfair business support, according to the lawyer.

Arbitration over the dispute, the rules and proportionate responses allowed under the treaty could follow afterwards, Peretz said.

He said Labour MP Angela Eagle was correct to say that duties could be used “almost as a tactic” and dispute mechanisms could be “quite slow” while the taxes cut into trade. But he said such disputes had to be dealt with more quickly under the deal, likely to stop tactical usage of tariffs.

Rules over state aid were a key sticking point in negotiations, with the UK government keen to give itself greater freedom to support businesses than allowed under EU law. State aid can takes the form of government grants, tax relief, or preferential contracts for struggling, up-and-coming or cost-intensive industries.

Monckton said the UK had secured a “much freer hand” over regional state aid use compared to its rights as an EU member, however.

The UK government will be more able to choose which regions it provides support for, and what kind of aid it provides to “left-behind” regions. It could likely go beyond what EU rules would allow “without that irritating the EU too much,” he said.

Britain could also develop a much quicker clearance process on state aid decisions than under EU rules, he added, saying such rules could be “maddeningly constraining.”

Johnson’s speech after completing the trade agreement acknowledged that while either side could take unspecified steps to “protect our consumers,” the treaty said it should “only happen infrequently.”

For Investors, Sometimes the Obvious Coronavirus Trade Isn’t So Obvious