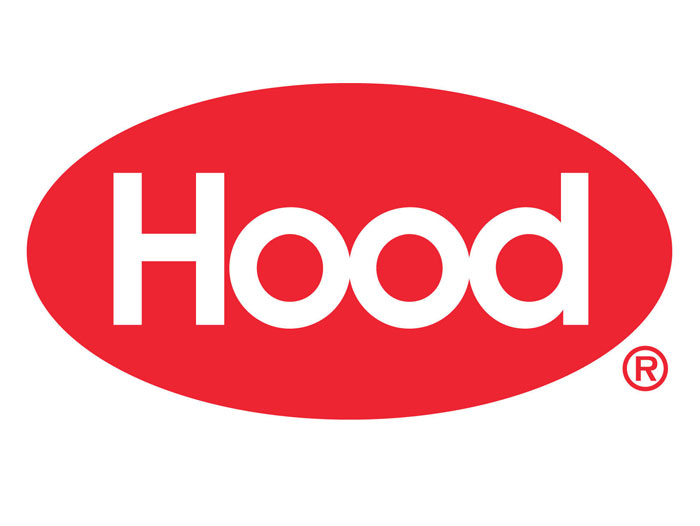 Spokeswoman Laura Lynn said Thursday that Hood didn’t have anything to say right now about its plans for the 146,000-square-foot Southworth plant at 265 Main St.

But the Lynwood-based company has already talked with Agawam officials about its plans. Some operations will move from its existing plant into the former Southworth building, with a goal of doubling production in Agawam, said Marc Strange, the town’s director of planning and community development.

To read the rest of the story, please go to: MassLive.com

Fear Factory’s Dino Cazares On Burton C. Bell: ‘There Hasn’t Been Any Communication Between Us Two At All’