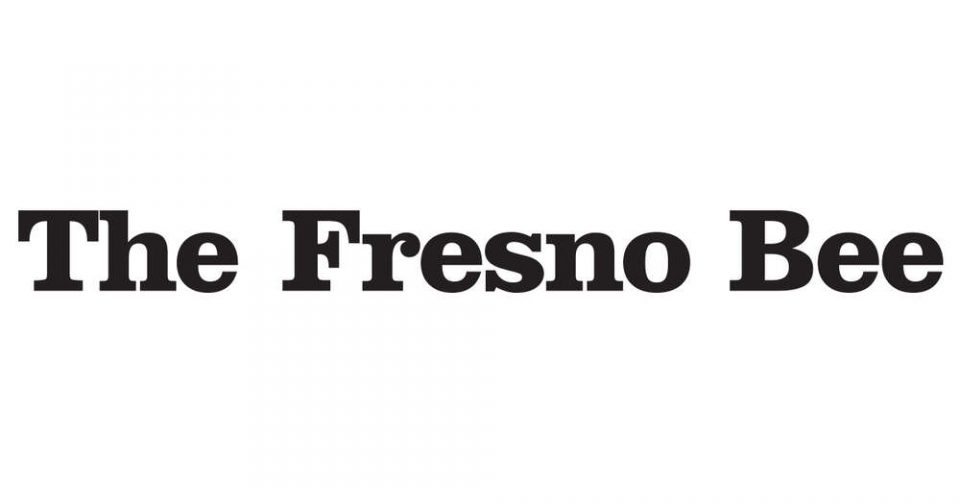 A cargo ship that capsized off the Georgia coast could remain in the sea for the next year.

That’s the long-range outlook of Coast Guard Cmdr. Matt Baer, a member of the Unified Command tasked with removing the ship that capsized in September.

Baer says the Golden Ray has been slowly sinking in the sand because of the powerful tides.

He said the situation makes it impossible to bring the ship upright without breaking it apart and creating an even bigger problem.

The cleanup effort has included divers who have removed oil and other possible contaminants from submerged storage tanks.

Baer estimated about 29 miles of coastline have been impacted from leaking oil and fuel.

Gunmaker who set up ‘factory’ in 5 mins, made two guns a day – india news

Uber Technologies : Forwarding And Logistics Startups Must Be Wary Of U.S. Licensing, Registration And Compliance Requirements

How Is Maritime Law Enforced In The UAE? – Marine/ Shipping

Freight Management System Market Size and Growth By Leading Vendors, By Types and Application, By End Users and Forecast to 2027 – Bulletin Line