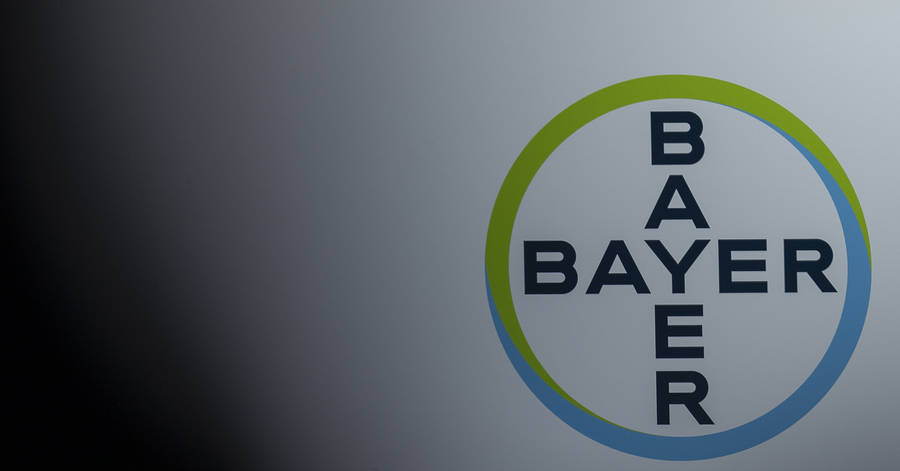 stock slipped on Tuesday, as the German chemicals and drugs giant posted a third-quarter loss and said its Roundup settlement would now cost a further $750,000.

The Frankfurt-listed company reported a net loss of €2.74 billion ($3.2 billion) in the three months ending Sept. 30, after taking impairment charges of €9.3 billion on assets in its agriculture—Crop Science—unit. Group sales fell 5.1% to €8.51 billion, missing the FactSet consensus of €9.2 billion, but the company stuck to its full-year guidance.

Chief financial officer Wolfgang Nickl said: “The impact of the pandemic is placing additional strain on our Crop Science division.” The Frankfurt-listed company issued a profit warning for 2021 last month, citing low commodity prices for major crops, intense competition in the soy market and reduced biofuel demand. It also said it expected to write down the value of assets in the agricultural business in the “mid to high-single-digit billion euros” range as a result, which it revealed to be €9.3 billion on Tuesday.

The third-quarter loss was an improvement on the €9.5 billion second quarter loss, but a slump from a €1 billion profit in the year-ago period. The stock slipped 2% in early trading before recovering slightly to trade 0.8% down.

Bayer also provided an update on its continuing legal battles surrounding its Roundup weed killer, which it acquired when it bought Monsanto for $63 billion in 2018, warning that costs of a settlement would now rise.

The company said in June it had agreed to pay up to $10.9 billion to settle close to 100,000 lawsuits claiming its weed killer Roundup causes cancer, allegations it has consistently denied.

The settlement also included a $1.25 billion payment designed to address all future claims regarding the weed killer. Under this part of the plan, an independent panel of scientists would determine whether Roundup can cause cancer and, if so, at what minimum exposure.

However, that part of the deal was scrapped in July and Bayer said on Tuesday a revised plan would now cost $2 billion dollars with negotiations taking more time. The “futures class action” requires court approval but a federal judge has previously said he was “skeptical” of the proposal.

On a more positive note, Bayer said that approximately 88,500 claims had now been settled, after a court heard in August that agreements had been reached with just 30,000 plaintiffs.

It has also faced legal troubles over its dicamba weed killer—also developed by Monsanto, along with

—amid claims from Midwestern farmers it has damaged crops. The U.S. Environmental Protection Agency approved the use of Bayer’s dicamba-based XtendiMax for five years last week, in a boost for the company after an appeal court blocked sales in June.

Bayer said late last month it would acquire U.S. biopharma company AskBio for up to $4 billion, a big bet on gene therapy.

Looking ahead. More woes in its agriculture unit do little for the case against the Monsanto deal being one of the worst in corporate history. The Covid-19 pandemic is hitting its farming business hard and Bayer doesn’t see market conditions improving soon.

The company is also still struggling to resolve long-running legal issues regarding its Roundup weed killer. However, analysts said the increased provision—$2 billion—to resolve future claims may actually suggest that an agreement was now more likely. UBS analysts expected the market to react negatively to the third quarter miss before turning “more positive due to the progress made in the litigation.”

Bernstein analysts echoed that view and said it could give investors confidence that the cases were coming to an end. But they warned any delay in processing the remaining settlements or further issues with the futures class action could be negative for the stock.

#GoingD2C, The Dialogue On Logistics Tech