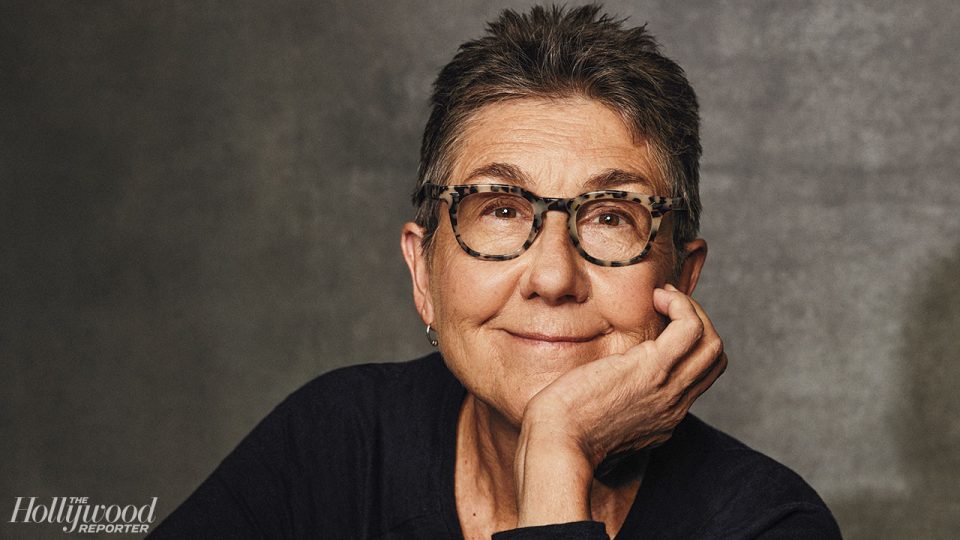 Dayton, Ohio, “is known as a blue-collar place that has a great history of invention and a great history of manufacturing,” American Factory director Julia Reichert told the Documentary Roundtable. “I think that’s partly why the chairman, [Fuyao Glass Industry Group] chairman Cao [Dewang], chose Dayton as where he was going to have his American factory.”

Reichert said she believes Cao chose the General Motors plant because of her previous film The Last Truck: Closing of a General Motors Plant: “That film, the closing of the plant, the leaving of the American capitalist and then the coming of a Chinese capitalist to our town to offer jobs to people,” all contributed to Cao’s choice.

Reichert, a three-time Oscar-nominee, argues that American Factory is ultimately an examination of power. “In this small little factory, you see the power that those jobs, that plant, have over people’s lives. You see the power of what’s going on in our country, capitalism-wise,” she explained.

The full Documentary Roundtable is set to air Feb. 9 on SundanceTV. Follow all the Oscar-season roundtables at THR.com/Roundtables.

The Factory Theater to Launch THE FACTORY ZONE, a Two-Night Event Featuring a Collection of Eight Plays