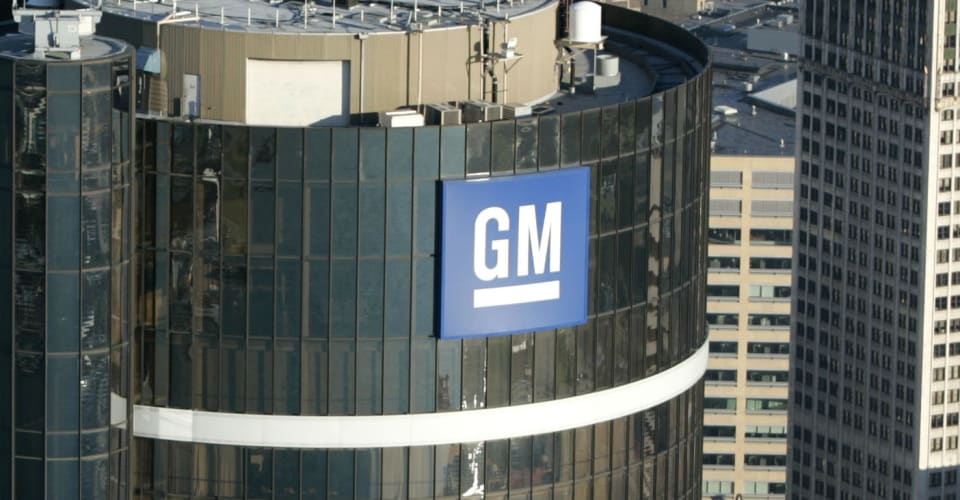 The General completes its retreat from India, a process it began back in 2017.

Great Wall Motors has confirmed it is buying Talegaon factory from General Motors, with the deal expected to complete during the second half of 2020.

The Talegaon factory produces Chevrolet Beat hatches and sedans for sale in Latin America. GM’s other car-making facility in India was sold to SAIC, and is currently used to produce vehicles under the MG brand.

He said the company intends to sell electric vehicles, and Haval crossovers and SUVs in India. Full details about Great Wall’s plans for the Indian market will be announced at the Delhi motor show in February.

Sources told the news service Great Wall will pay between US$250 million and US$300 million ($364 million to $437 million) for the factory, and the plant will be upgraded to meet its needs. 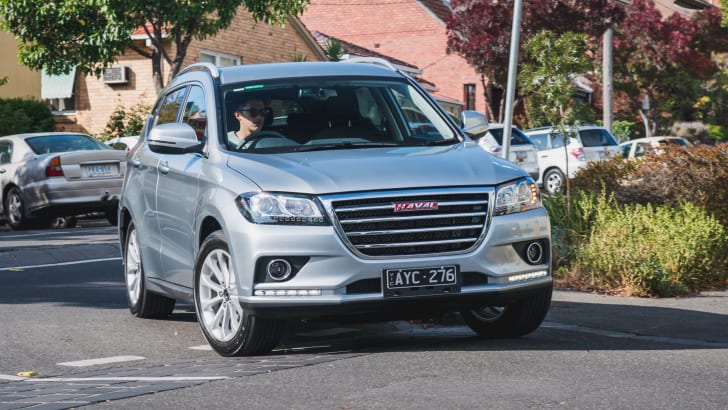 Over the past few years GM has scaled back its global reach. Most famously, in 2017 it sold Opel and Vauxhall to the PSA Group, which owns the Peugeot, Citroen and DS brands.

Later the same year the automaker withdrew from South Africa and eastern Africa, and sold its factories there to Isuzu.

At the same time GM announced it would stop selling Chevrolet vehicles in India, although it would keep operating the Talegaon factory as an export-only facility.