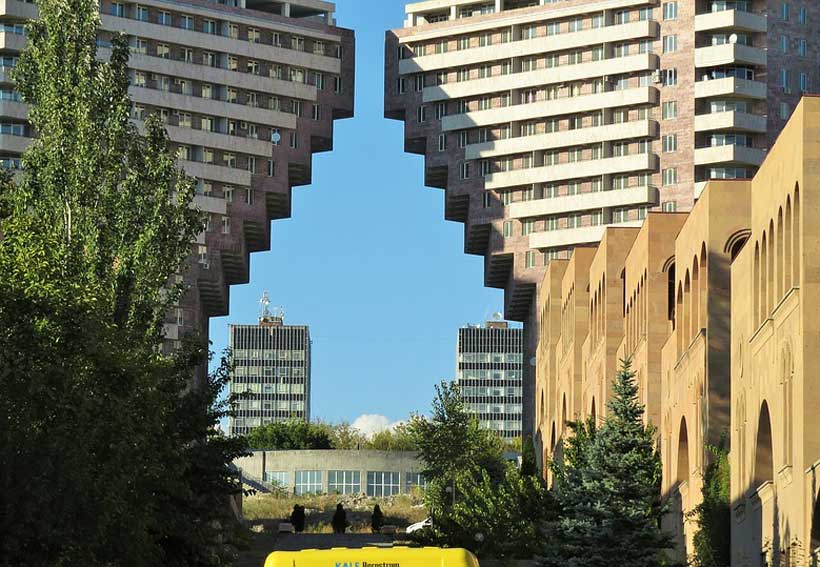 Latin
America and the Caribbean could grow their installed solar capacity by a factor
of 40 by 2050, a new report by the International Renewable Energy Agency
(IRENA) shows. Annual investmens exceeding seven billion would see the region’s
solar PV capacity rise from 7 gigawatts (GW) today, to more than 280 GW by
mid-century. While solar energy remains the highest in Asia, North America and
Europe, market growth is set to shift to other regions in the world.

By that
time, solar PV would represent the second-largest power source behind wind,
generating a quarter of the world’s power, “Future of Solar Photovoltaic” launched today at “Sun World 2019” in Lima finds. In
total, global solar power capacity would rise from 480 GW in 2018 to over 8000
GW by 2050, growing by nearly 9 per cent every year.

“Solar PV
and other renewables sources represent the most effective and ready solution
for addressing growing energy demand and limiting carbon emission at the same
time,” said IRENA’s Director-General Francesco La Camera. “Renewables are
practical, affordable and climate-safe. They are key to sustainable
development, enabling energy access, spurring economic growth, creating
employment and improving health. Particularly solar energy is set to become one
of the most prominent power sources in 2050. Projected growth rates in markets
like Latin America showcase that we can extend the energy transition to all
countries. It’s possible.”

If
accompanied by sound policies, the transformation driven by renewables such as
solar can bring substantial socioeconomic benefits, IRENA’s new report finds.
The global solar industry has the potential to employ over 18 million people by
2050, four times more than the 4.4 million jobs today.

Over the
last decade, installed capacity of off-grid solar PV has grown more than
tenfold, from roughly 0.25 GW in 2008 to almost 3 GW in 2018 around the world.
With its modular and flexible nature, solar PV technology can be adapted to a
wide range of off-grid applications and to local conditions. Indeed, off-grid
solar PV is a key technology for achieving universal electricity access, in
line with the UN Sustainable Development Goals.

Similarly,
the deployment of rooftop solar PV systems has increased extensively, which
today makes solar PV in some markets more attractive than buying electricity
from the grid. The competitiveness of distributed solar power is clearly
raising deployment in large markets, including Brazil, China, Germany and
Mexico.

Accelerating
solar PV can cut energy-related CO2 emissions by 21 per cent in 2050.

Global
levelised cost of electricity (LCOE) for solar PV will continue to fall from an
average of USD 85 cents per kilowatt-hour (kWh) in 2018 to between USD 5-14
cents per kWh by 2050. A recent solar and wind power auction in Colombia was
awarded for an average electricity price of USD 27 cents per kWh.

Due to
innovations, solar PV remains a fast-evolving industry. Floating PV is one of
the most prominent examples with global cumulative installed capacity exceeding
1 GW in 2018. Battery storage and electric vehicles are key solutions to
support the grid and manage high shares of solar PV as well as to guarantee the
flexibility of the power system.