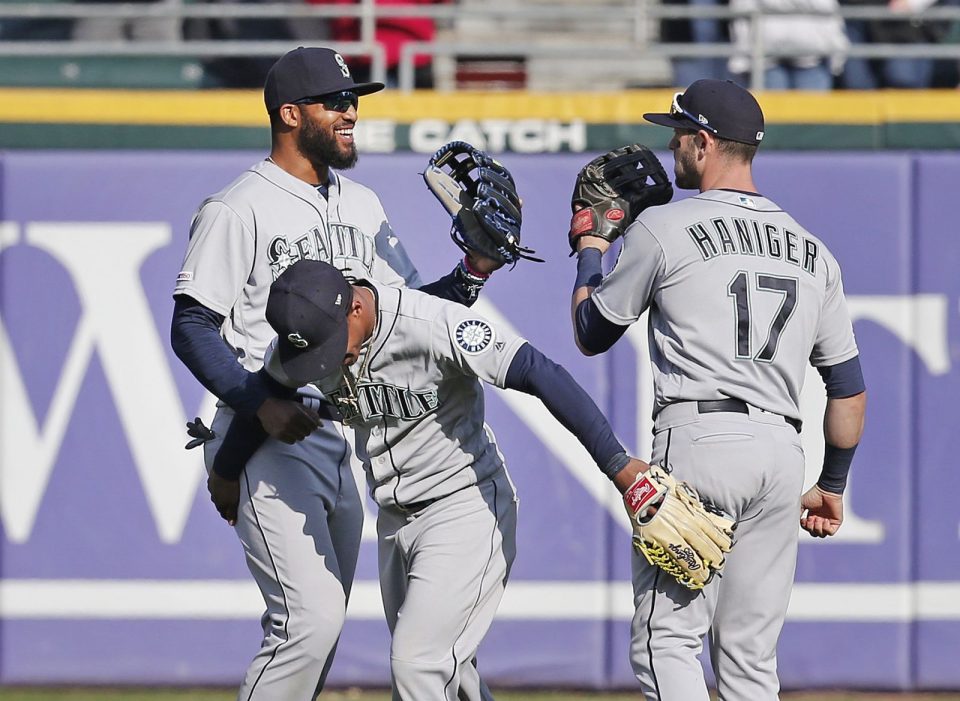 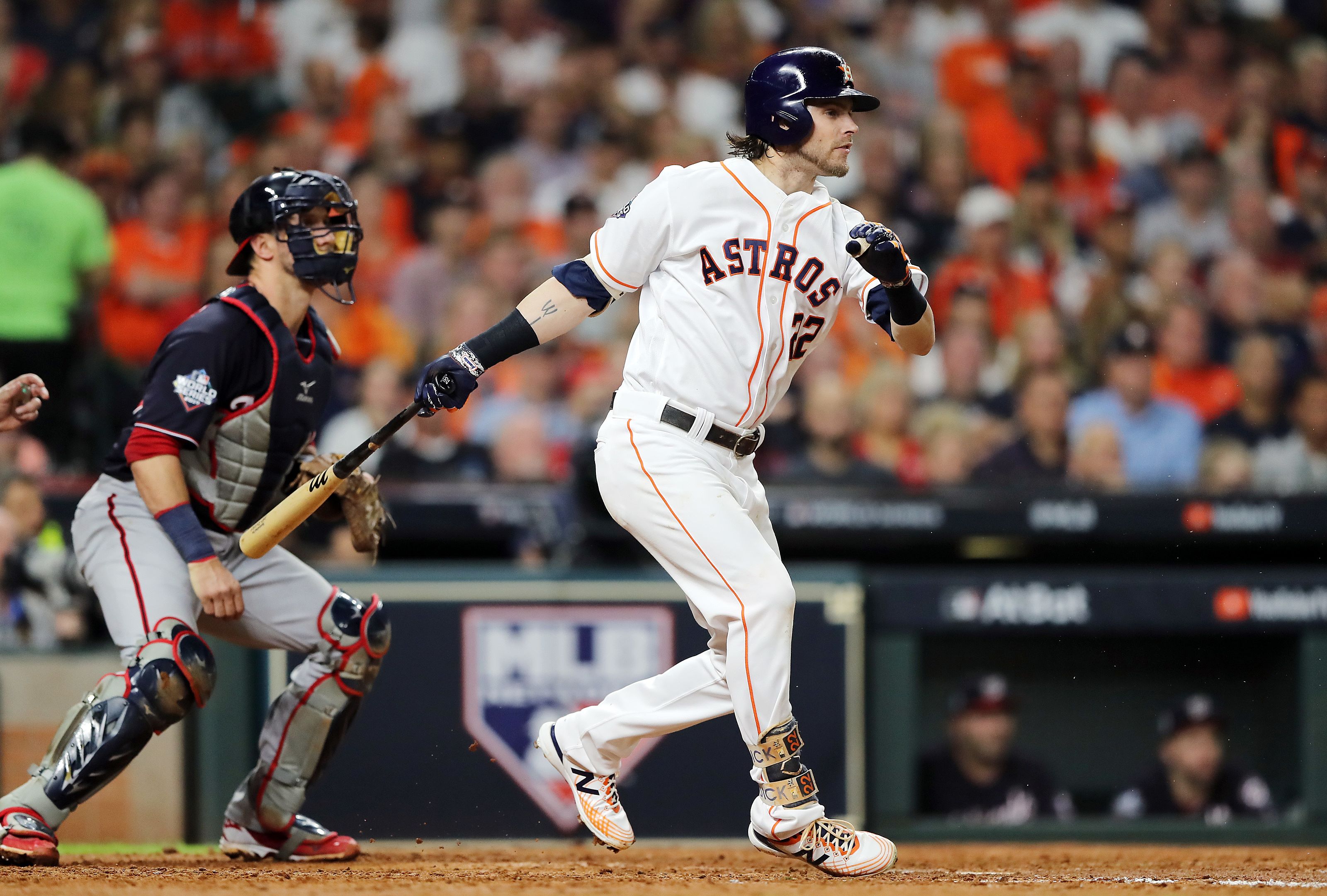 HOUSTON, TEXAS – OCTOBER 29: Josh  Reddick #22 of the Houston Astros hits a single against the Washington Nationals during the fifth inning in Game Six of the 2019 World Series at Minute Maid Park on October 29, 2019 in Houston, Texas. (Photo by Elsa/Getty Images)

We wrap up our division-by-division series of San Diego Padres’ trade targets by looking at players available in the AL West.

After this article on the AL West we will have looked at least one trade target for the San Diego Padres from every other team in baseball.

And knowing how these things work, A.J. Preller probably won’t trade for any of these players I’ve mentioned.

But if you have missed the first five installments of this series, here they are:

The AL West figures to be a pretty competitve division in 2020 with the Houston Astros, Oakland Athletics, and Anaheim Angels all fighting for a playoff spot.

Texas will be opening up a new stadium in 2020 and could be big spenders this offseason to try and get the fanbase pumped up.

Seattle is the only team in an obvious rebuild.

Let’s start with those cheating Houston Astros and see if they have any players who the Padres could target this offseason.

During our Mock Winter Meetings, I had someone try to sell me on Josh Reddick as the left-handed outfield bat that we need. I quickly turned that down with him being owed $13 million in 2020.

But if the Astros wanted to throw some money in that deal, Reddick could be a solid platoon from the left side.

I’m also curious to see how this offseason plays out for the Astros with all the off the field issues.

If the accusations are true, then I personally hope they get the death penalty.

And if that’s the case, we could see them blow this team up and start to rebuild.

There may be some unexpected names from the Astros come available this offseason.

Air bases are at risk without the Agile Combat Employment approach