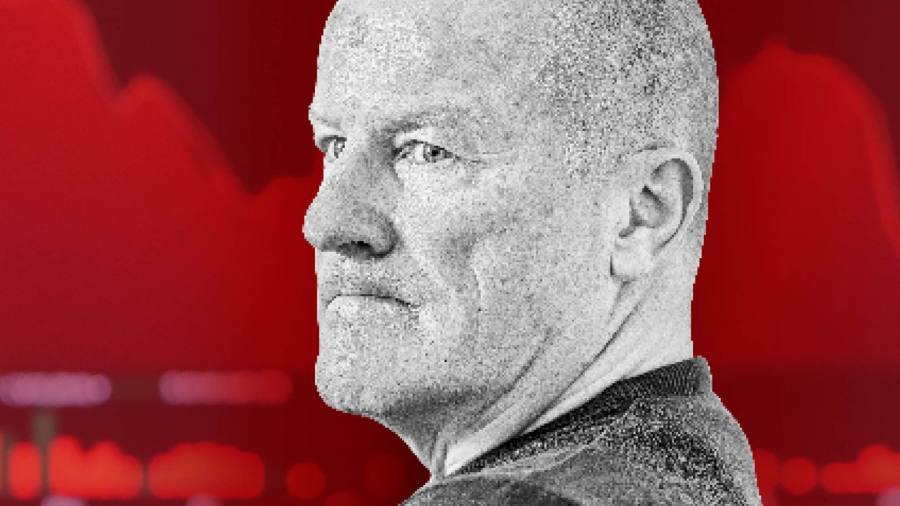 First up was Woodford Investment Management, the fallen fund manager that owns a fifth of the company’s shares. Verseon denounced “events” hitting its shareholders, by which it means the collapse of Woodford’s investment business, for putting “extreme pressure” on Verseon’s share price and hampering its ability to raise money.

The California-based company also put Aim in the frame. “As long as the market quote exists, the company’s ability to raise sufficient funds and support ongoing operations will continue to be impaired . . . Shareholders should note that the directors believe it is highly likely that the company’s viability as a going concern would be at material risk if the company remains listed on Aim”.

The shares, which started the week above 6p, plummeted as shareholders — with the exception of directors and staff who own about 65 per cent — were offered 1.56p a share to let Verseon go.

Now apologists say the Silicon Valley business should never have floated its shares in the UK or on Aim — a market with a thin investor base for US biotech hopefuls. It only launched in London because Mr Woodford insisted. Now, all the Aim quote does is add costs.

But four years ago Verseon had a star billing on Aim. It was the junior market’s biggest float in 2015, just pipping property agent Purplebricks, another Woodford favourite. That year Verseon raised £66m at 202p a share, valuing the group at £300m.

Verseon was set up in 2002 by a trio of California-based computing whizzes to use algorithms to speed up the discovery of new drugs. But after 17 years it still only has one anticoagulant drug in clinical trials, and that is at a very early stage.

In September 2018 the group announced it was developing blockchain technology to enable companies to issue regulated securities to raise capital. Cynics might deem the sudden interest in blockchain as a sign of desperation and mission creep. But the group managed to lure former London Stock Exchange boss Xavier Rolet briefly on to the board before he got another job and stepped down in January “to avoid any potential conflicts with Verseon and its subsidiaries’ businesses”, the company said.

And perhaps blockchain was an obvious step for Adityo Prakash, chief executive and computer boffin who made his first fortune in the 1990s developing technology to reduce the bandwidth consumed by online videos. Blockchain is a peer-to-peer ledger that requires vast amounts of computer power to check, record and verify transactions. Verseon uses huge computing power to drive molecular modelling to discover new drugs.

But if Verseon hoped it would lift its share price, it was wrong.

The shares have fallen 98 per cent in the past year.

In October Verseon tried and failed raise $9.5m through a sale and leaseback of research facilities. Again it attributed the failure to Woodford. But Verseon’s woes are not all down to Woodford. Half-year results to June made dismal reading as costs rose, pre-tax losses widened to $12.6m and amid patchy evidence of progress in the drug portfolio.

It is easy to lay the blame on the fund manager. But Verseon, like so many biotech businesses, is in a persistent scrabble for cash to keep its lab lights burning. It is reliant on shareholders stumping up cash when asked. Woodford put its hand in its pocket more than most, doubling its stake to 20 per cent by this year. Other investors would have lost patience a long time ago.

Jim Chanos, the US short seller who famously made his fortune betting against Enron and Tesla, says “people who lose money always need someone to blame”.

Verseon shareholders now being offered 1.56p a share will lay the blame for the business’s woes where they should — at its own door.