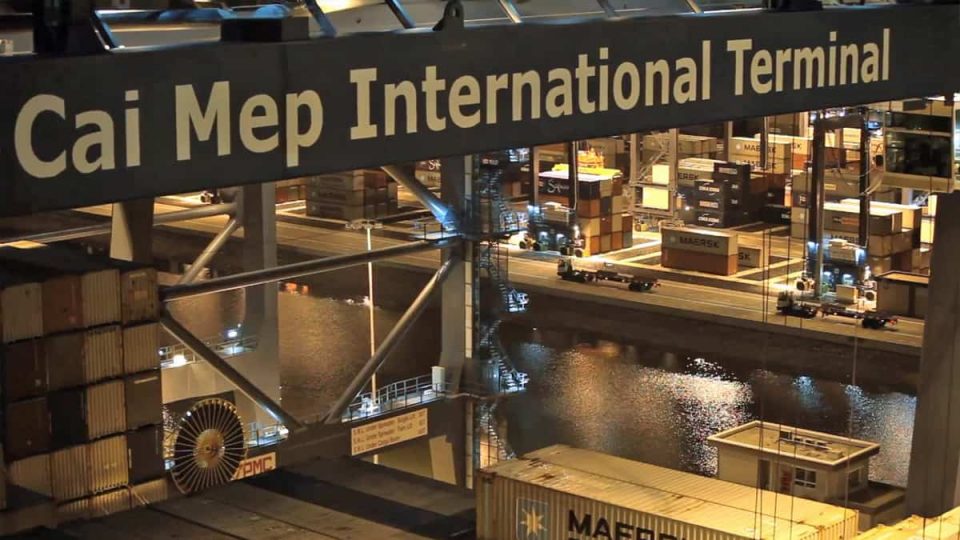 A sunken vessel in one of Vietnam’s main waterways may impact ocean freight out of one of the United States’ fastest-growing trade partners.

A small container ship sunk Oct. 19 in the Long Tau channel that feeds into the Cai Mep deepwater port in the country’s south, according to a notice from OOCL Logistics.

The Long Tau channel is the main route for vessel and barge operations out of Vietnam’s economic capital, Ho Chi Minh City. The portion of the channel where the sinking occurred is closed for investigation and salvage operations, which could take up to one month, OOCL said.

Vessels are being diverted to the Soai Rap channel, but the channel’s shallower depth is limiting vessel sizes. As a result, freight coming into the Ho Chi Minh ports “will be affected,” OOCL said.

OOCL said the disruption is mostly hitting intra-Asia container ship operations. Carriers are reducing the amount of cargo they will receive, limiting container weight, and may apply congestion surcharges.

So far, Asia-to-Europe and trans-Pacific ocean shipping have not been affected. But OOCL warned that containers transshipped from Vietnam to China’s major seaports “may face tight or missed connections” due to the vessel limits.

The Cai Mep region is “an important gateway for goods to be shipped to or coming from Dong Nai and Binh Duong, two of Vietnam’s major production centers,” according to German freight forwarder Karl Gross Group.

Vietnam’s exports to the U.S. are on a strong growth path as retail goods shippers switch production from China amid higher tariffs. Monthly customs shipments into the U.S. hit a new high in August, according to SONAR data.

Stories from the Sea by Jo Kerrigan