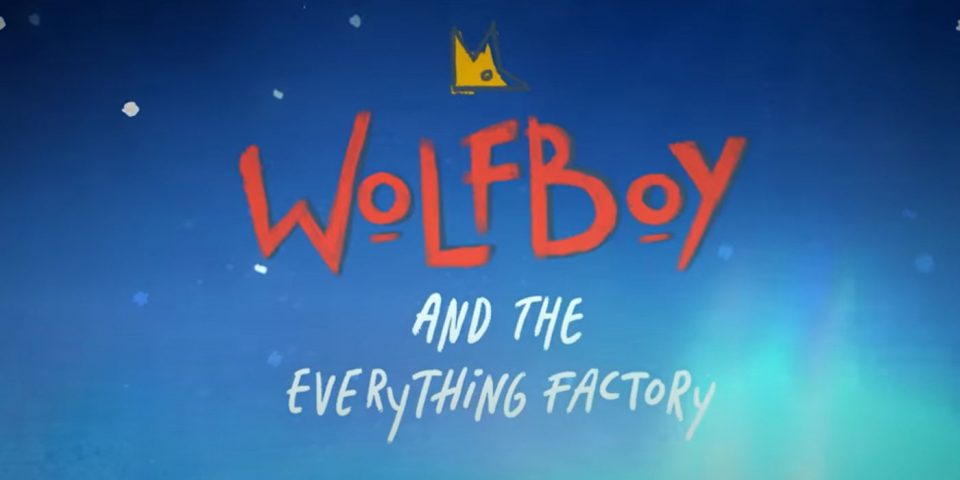 Joseph Gordon-Levitt’s animated adventure series Wolfboy and the Everything Factory drops a vibrant and action-packed first trailer for Season 2.

The first trailer for the second season of executive producer Joseph Gordon-Levitt’s Apple TV+ series Wolfboy and the Everything Factory gives fans a glimpse of the action to come.

The trailer was posted to the official Apple TV+ YouTube channel on Sept. 21, and sees the pint-sized Wolfboy embarking on new adventures with his fantastical friends. Fans will also catch a sneak peek at the powers the budding young hero was seen honing throughout the final few episodes of the series’ first season.

What’s Wolfboy Up To?

Created by Toff Mazery and Edward Jesse and based on the artwork of Mazery, Wolfboy and the Everything Factory premiered on Apple TV+ on Sept. 24, 2021. The series was lauded by critics and audiences alike for its vibrant yet simple animation style and heartfelt story, as well as its acclaimed voice cast. Kassian Akhtar voices the titular Wolfboy, a young oddball who discovers a magical realm at the center of the Earth where all the world’s things are made. Along the way, Wolfboy finds new friends in the Sprytes, the power to bring his imagination to life, and an ancient struggle between the forces of creation and destruction with him at the center.

Akhtar’s Wolfboy is joined by the Sprytes Floof, Xandra and Sprout, the latter of which is voiced by Archie Yates, star of Taika Waititi’s award-winning 2019 World War II dramedy Jojo Rabbit. Wolfboy and the Everything Factory also features guest voice appearances by John Lithgow, Flula Borg and The Sandman star Kirby Howell-Baptiste.

Ahead of the series debut, Gordon-Levitt discussed the series’ unconventional origins. “The origins of this project are with an artist named Toff Mazery. I knew Toff through HitRecord, which is an online community that I’ve run for a long time. It’s all about creativity and collaboration,” Gordon-Levitt explained. “I asked him at one point, ‘If you could do anything at all and make it into a TV show, what would you make?’ He came up with Wolfboy and the Everything Factory. For me, this has all been about supporting the imagination and creativity of this one artist that I love and that’s the origin of it.”

Gordon-Levitt’s Hollywood career has steadily risen since his leading role in the 90’s hit sitcom 3rd Rock from the Sun. In the years since he has performed in, directed and produced dozens of films and television shows. In August, it was announced that Gordon-Levitt had signed onto the long-awaited Beverly Hills Cop sequel, which is slated to mark series’ star Eddie Murphy’s first reprisal of his role of Axel Foley since 1994’s Beverly Hills Cop 3.

Wolfboy and the Everything Factory Season 2 premieres on Apple TV+ on Sept. 30.

Wan Hai says it may be open to reducing shipping contract rates, ‘short-term’