Procom, which is based in Denmark Court in Market Place, cracked open the bubbly to treat staff to a celebration to mark the milestone. 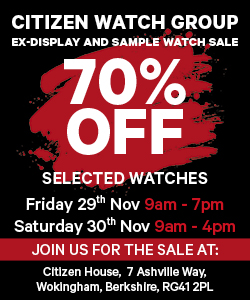 The firm, which was recently named as one of the country’s top 150 consultants by Building Magazine, says it has saved millions of pounds for its clients and audited more than £1.5 billion in actual costs.

One of the projects that it has helped with is the Carnival Pool and bowling alley redevelopment, a project to the value of £11.5 million.

The firm was launched by managing director Colin Hardiman, who was delighted to mark the milestone with his team.

“We started off with just me 10 years ago, and now we are a team for 35 technical and professional staff working across two locations in the UK: Birmingham and Wokingham. We also do some work in the Middle East – so there’s been a massive difference between today and day one. 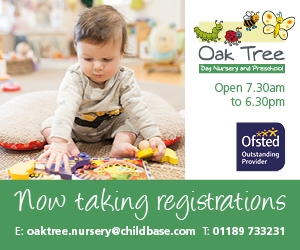 “We now work across most sectors of the industry. We can be building housing, schools, nuclear power stations and train stations – we’re involved in all every single sector of the industry, which is really nice.”

Mr Hardiman said that he is immensely proud of the size of the company given that he has built it up over the 10 years.

“It’s been a lot of hard work and effort but without the people here that wouldn’t have been possible.

“It only seems like yesterday I was starting on my own.”

But he’s also looking to the future, with continued growth.

“We have got plans afoot for further offices and office potentially on an international basis – it’s exciting times.”