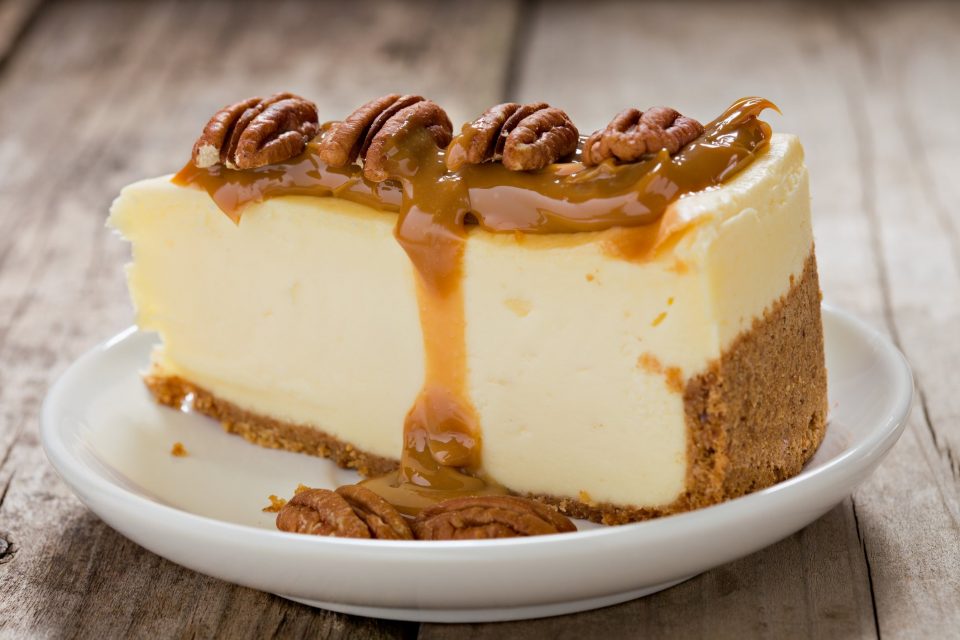 Let’s take a look at whether this decision stands to benefit either of the restaurant brands in such a fiercely competitive space. 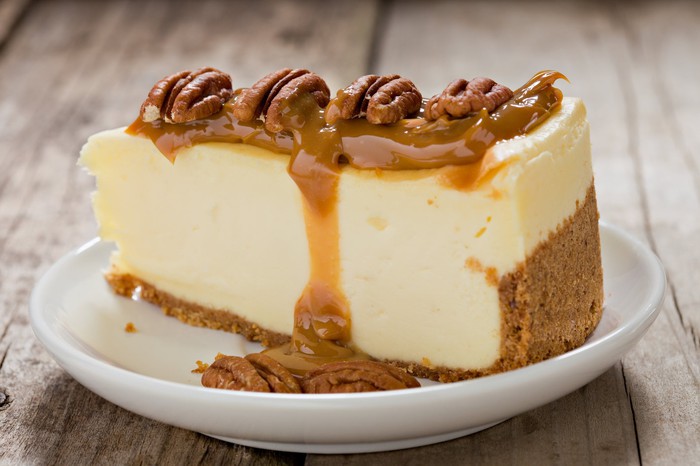 Who takes the cake?

The two parties see the acquisition as a joint opportunity. The Cheesecake Factory sees the FRC acquisition as an incubator for new restaurant concepts and a test platform for experimental dining experiences.

FRC founder and CEO Sam Fox, who will remain at FRC as the CEO after the acquisition, comes with an impressive industry resume as a leader in dining innovation. He is a 10-time James Beard Award semifinalist as Restaurateur of the Year and one of the 50 most influential people named by the Nation’s Restaurant News over the last five years. As FRC’s CEO, Fox introduced other branded stores including Culinary Dropout, Blanco, and The Henry.

What the Cheesecake Factory can do for Fox

While the other FRC brands will remain in Phoenix and be part of an independent subsidiary, The Cheesecake Factory is also looking to leverage its systems and operations to assist FRC. For example, The Cheesecake Factory renegotiated with its third party delivery providers, including DoorDash, expanding services to FRC and North Italia restaurants.

The Cheesecake Factory sees the FRC acquisition as a driver for growth. The company is looking to open 20 new restaurants in 2020, including six North Italia stores and eight others under the FRC subsidiary. The combined company expects to generate $3 billion in pro forma 2020 revenues, projecting over 8% revenue growth. Pro forma financials are used to highlight the value of a transaction such as an acquisition. The North Italia brand is the most promising, as The Cheesecake Factory plans 20% plus in annual same-store growth for that brand.

Is this the topping on the cake?

India’s factory output down by 3.8% in October, retail inflation surges to 5.54%