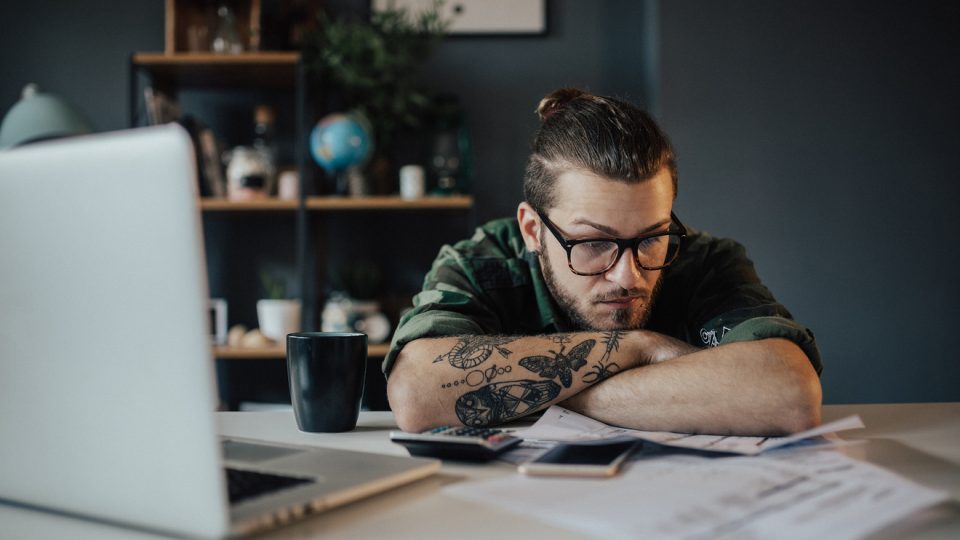 Public pensions are not exactly a burning issue for millennials. In their minds, they won’t be retiring for decades, and pensions won’t affect their lives anytime soon. That line of thinking couldn’t be further from the truth. There’s currently a public pension crisis that doesn’t just affect retired government employees, but also young people in the workforce — both in terms of their future retirement plans and current salaries. Millennials, tune in.

Most local and state retirement plans use a defined benefit structure, meaning that employees are guaranteed a certain monthly amount upon retirement. Whenever governments are short on the funding promised to retirees, they have to make up for their shortfall, either with supplemental one-time catch-up payments or increased annual contributions. Public sector pension benefits are frequently guaranteed by state constitutions, which means governments are bound by law to pay what was promised.

Currently, governments across the country owe $1.6 trillion more in pension benefits than they have saved. This debt translates into public pensions being only 73% funded.

Governments with underfunded pensions need to come up with the money somehow, and the most obvious way is to raise taxes. What this means for millennials, who are already the largest generational group in the workforce, is that more of their tax dollars could be diverted to paying down public pension debt instead of paying for public services. All the funds that should have otherwise gone toward schools, roads and state parks, could be redirected to cover underfunded pensions for employees who stopped working 10 or 20 years ago. So, pension debt will affect all millennials, even those outside public sector jobs — because everyone’s a taxpayer.

Importantly, this is not a red or blue state issue. According to my analysis of the Public Pension Database (PPD), the Kentucky Retirement System, which serves over 115,000 public sector employees, has only 16 cents per each dollar promised to its retirees. This puts it near the bottom of the worst-funded pensions in this country. And New Jersey’s teachers and public employees’ retirement systems are $48 billion dollars short and have less than 60 cents per each dollar owed.

In some states, public employees don’t participate in Social Security — meaning they will rely solely on pensions for their post-employment income. If those pensions are at risk, then so is the long-term security of over five million millennials — about a quarter of all public sector employees.

In short, the next generation of public sector employees won’t be provided with the same retirement options as baby boomers or members of Generation X. For example, Detroit’s workers have already seen their retirement benefits cut as a result of economic decline and poor fiscal health.

But the enormous pension debt isn’t only affecting the future assets of millennials. It’s also affecting them right now.

Currently, state and local pension contributions make up about 26% of the total payroll costs. According to my analysis of the PPD, in states like Illinois and Kentucky, the government’s contributions exceed 50 percent of the total payroll costs of their largest pension plans — a consequence of enormous unfunded liabilities. All the money that could’ve gone toward increasing salaries and improving work conditions now goes toward paying pension debt. That means young workers are missing out on benefits and pay raises in the short term. For state employees, given the constitutional protection of pensions, salary freezes are another likely consequence of growing pension debt.

In managing and improving pension plans, governments have to evaluate their systems’ strengths and weaknesses and make changes that are well-suited for their fiscal situations and constituencies. Some retirement systems have restructured them in a way that might be more appealing to a more mobile millennial workforce, with benefits now able to be transferred to a new employer’s plan if they change jobs. Others, however, had to cut their benefits and suffer the consequences. As these systems try to find solutions, it’s crucial they focus on reforms that ensure paying down debt as fast as possible, adopt more conservative actuarial assumptions about investment returns, and introduce financially sustainable retirement plan offerings, as those could go a long way to ensure retirement security of the millennial labor force.

One way or another, through lowered overall compensations, reduced public services or increased tax burdens, millennials are feeling — and will continue to feel — the pressure of growing pension debt. Re-evaluating its impact on millennials in the workforce and putting pension plans on a path toward solvency must be a priority for all governments that want to see economic growth in the coming years. And millennials need to start paying attention to what their states are doing about pension debt, because it affects their present and future.

Jen Sidorova is a contributor to Young Voices, a public-relations firm assisting young writers, and a policy analyst at the Reason Foundation, a Libertarian think tank. You can find her on Twitter @Jen_Sidorova.

Ethanol Has Forsaken Us – The Atlantic

The 98.5 NHL Trade Deadline Big Board