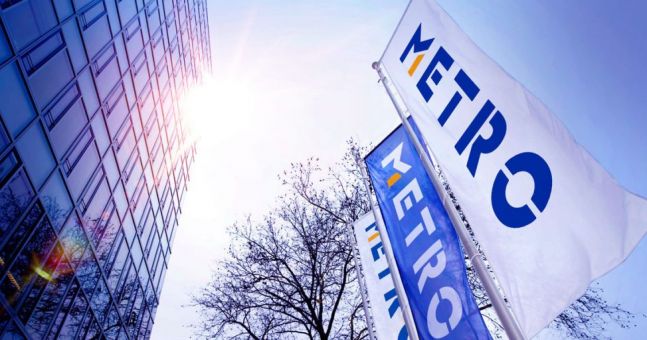 Cash and carry giant Metro AG has announced that Christian Baier, the company’s CFO and Rafael Gasset, its COO, will jointly assume the position of chief executive following the departure of current CEO Olaf Koch, for a transition period.

Koch departs Metro on 31 January, with the new management team set to installed while the business continues its search for a new CEO.

“Both combine proven financial expertise as well as long-standing operational wholesale experience. Together with their board colleagues and under the leadership of our departing CEO Olaf Koch, Christian Baier and Rafael Gasset have shown great resilience in steering the company throughout the pandemic.”

Baier has been a member of Metro’s management board since November 2016, having joined the cash and carry business in 2011. Gasset, who joined Metro in 2008, was appointed to the management board in April of this year, with his role focusing on markets with a strong focus on independent traders, including Eastern Europe, Russia and Asia.

Metro described the pair as ‘experienced managers [who] are looking forward to taking on the role of co-CEOs leading the company’.

Commenting on the group’s ongoing search for a new chief executive, Steinemann added that this process remains “on track” and that Metro looks forward “to announcing a successor in the coming months”.

Current CEO Olaf Koch announced in August that he would be stepping down from the business at the end of the year, having led Metro since January 2012.